A true classic and a standard among comic strips, Mandrake the Magician has been mystifying readers since 1934!

Mandrake uses his legendary powers of hypnotism and illusion to combat crime, and has worked his debonair magic to find a place in the hearts of comic strip fans everywhere!

Drawn by the legendary Fred Fredericks, this first hardcover collection brings together the classic strips drawn by Fredricks from 1965-1967! 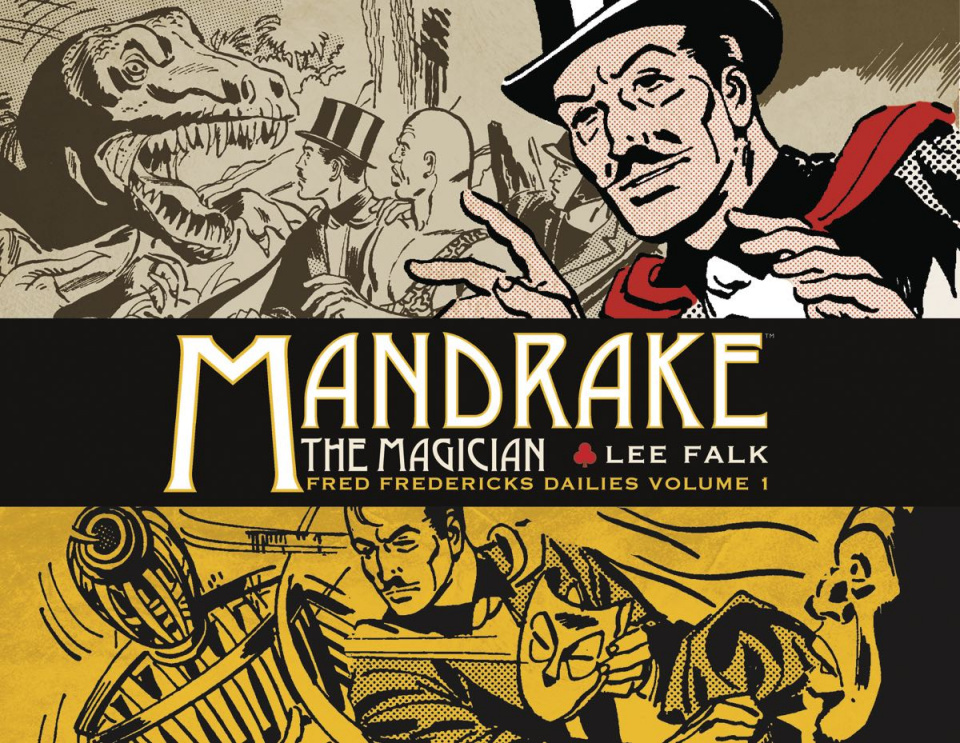