In The Good Earth, Pearl S. Buck paints an indelible portrait of China in the 1920s, when the last emperor reigned and the vast political and social upheavals of the twentieth century were but distant rumblings. This moving story of the honest farmer Wang Lung and his selfless wife O-Lan is must reading to fully appreciate the sweeping changes that have occurred in the lives of the Chinese people during the last century. New York Times-bestselling author Nick Bertozzi brings Buck's timeless, epic novel to life with incredible imagery in this vivid graphic novel. Bertozzi retraces the whole cycle of life depicted in the unforgettable original: its terrors, its passions, its ambitions, and its rewards. 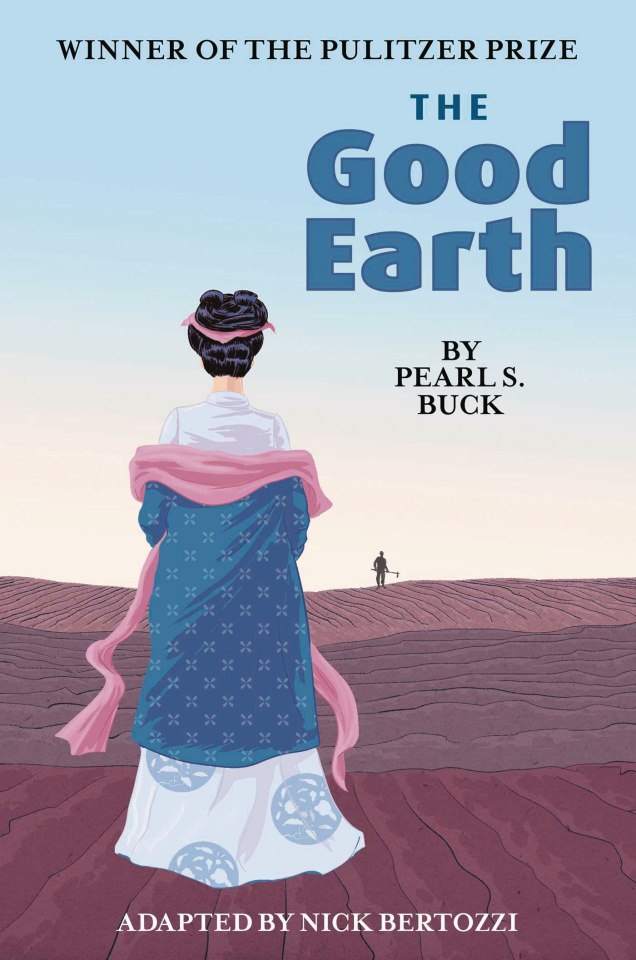