Don't Meddle With My Daughter Vol. 1

From the creator of Dance in the Vampire Bund comes a sexy spin on the superhero genre! Don't Meddle with my Daughter is the newest series from fan-favorite creator Nozomu Tamaki. Featuring a cape-crusading, mother-daughter super hero duo, known as The Eighth Wonder, this series is a superhero spoof that readers won't want to miss. When her daughter makes her debut as a superhero, Athena must leave the comforts of retirement and return to fighting crime so she can keep her daughter safe. But are the combined skills of these two superpowered women enough to combat what the world has in store for them? 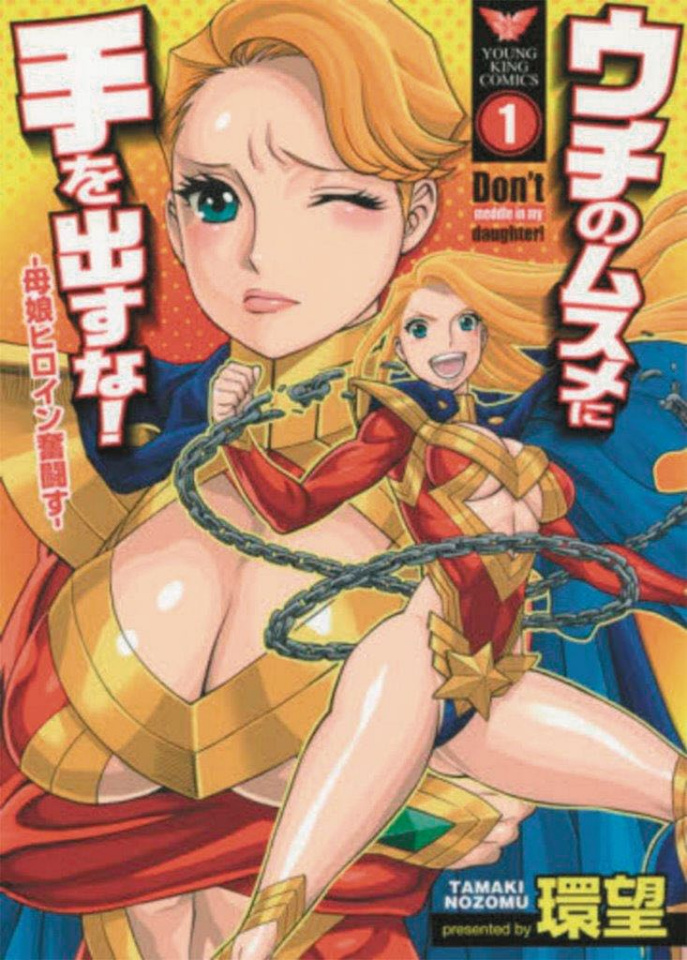