The Only Living Boy Vol. 5: To Save a Shattered World

Desperate to stop the Dreaded Lord Baalikar from stealing the transformative powers of the Chrysalis, young Erik Farrell assembles the endangered tribes of his new homeworld to liberate the Hive City. Enemies become allies as Morgan and Phaedrus stage a dangerous rescue, while Princess Thea makes a decision that will forever alter the fate of the Patchwork Planet.

David Gallaher and Steve Ellis bring their best-selling series to a dramatic close in this startling finale of The Only Living Boy. 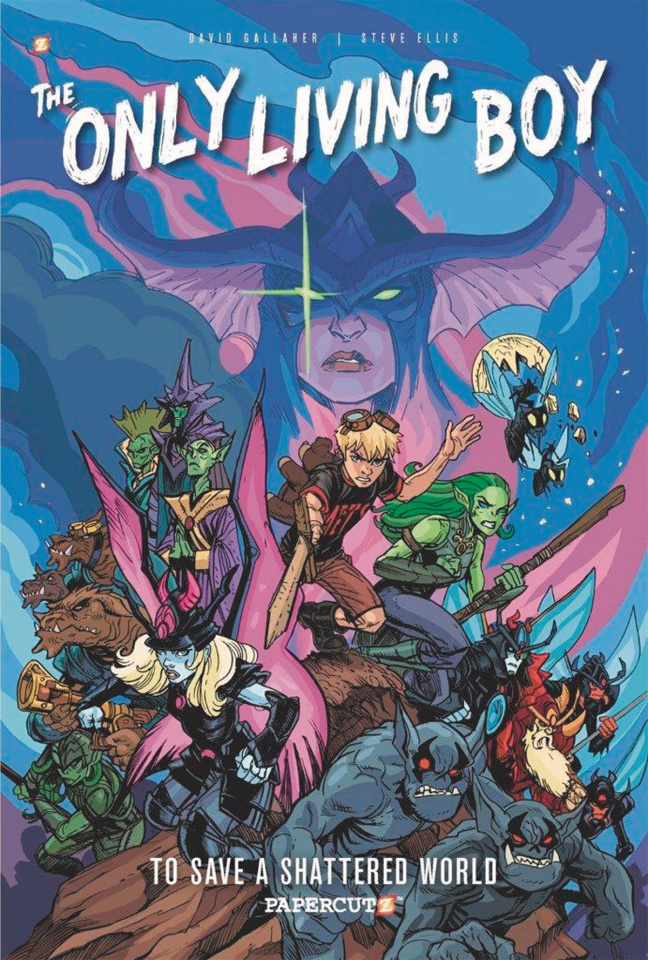