Before the original series aired in the UK, British readers were introduced to the concept and characters of Star Trek in the form of comics. The crew is familiar, but the Classic UK Comics represents a peculiar take on The Original Series' universe. The Enterprise leaves our galaxy, the crew often violates the "Prime Directive", and Spock gives hot-headed advice - these adventures offer a different face of the well-known world of Star Trek! 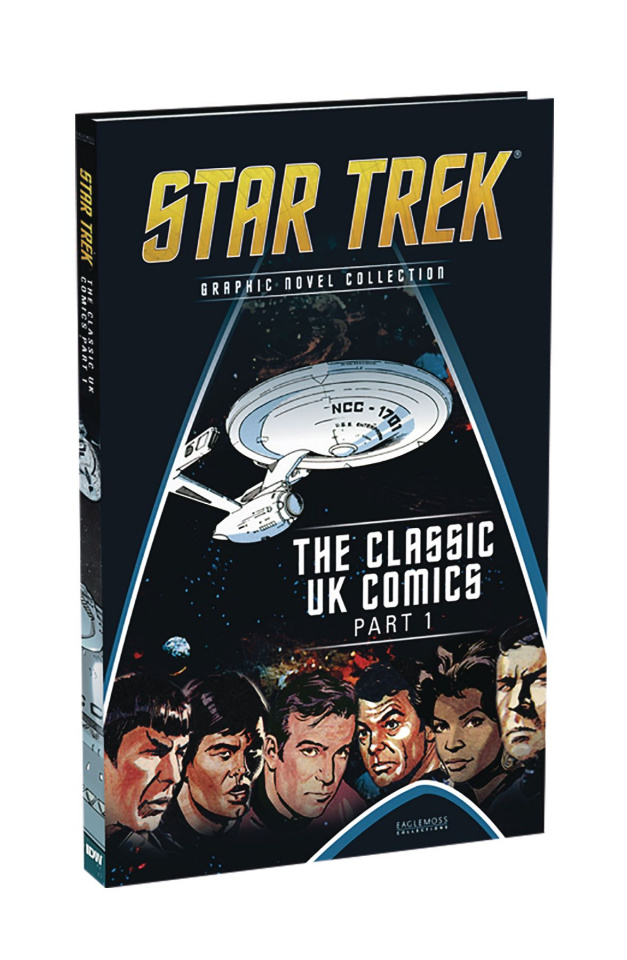