The Sword of Ultimate Sorcery! The mythical sword that has been lost for decades, but has finally surfaced! At the World Video Game Museum. And Peter and his team are going to steal it.

Writers Chad Bowers & Chris Sims (X-Men '92, Down Set Fight) team-up with artist Ghostwriter X (Batman '66, Down Set Fight) to bring you the ultimate heist...if you were once obsessed with a video game and have been waiting 30 years to get your hands on a prize! 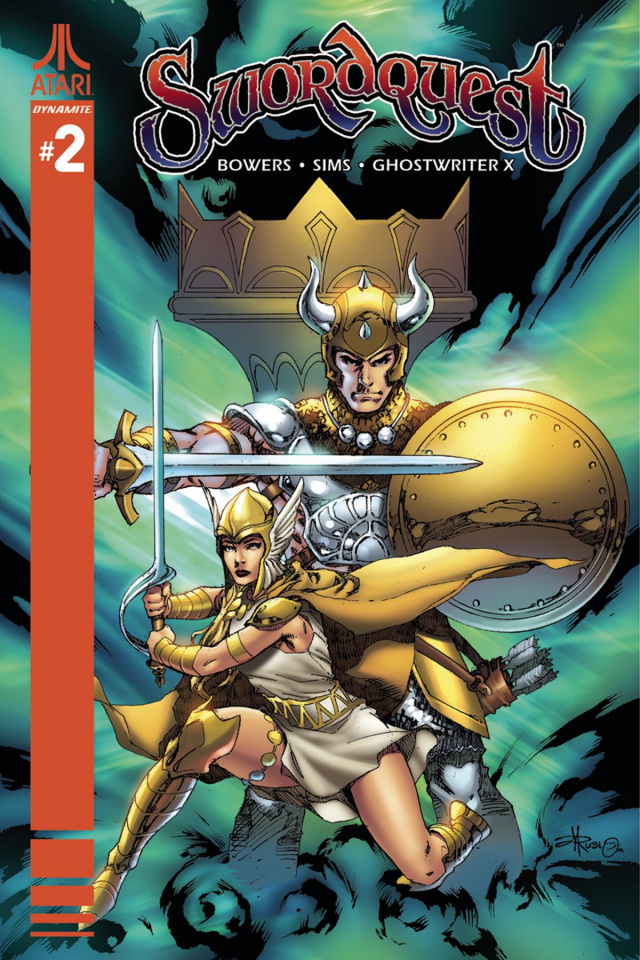