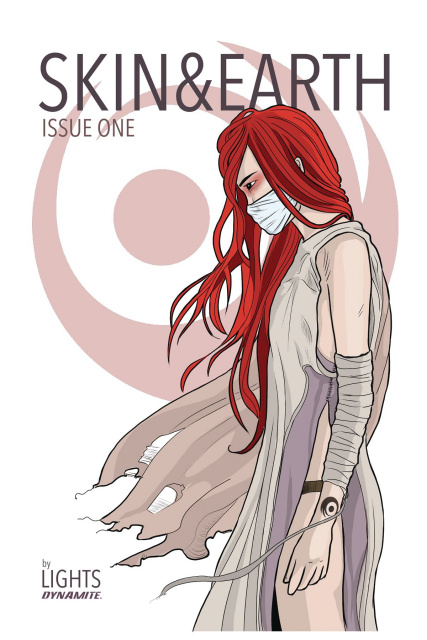 Skin & Earth is a story of a girl looking for hope in a hopeless world. Caught between romance and cults, gods and mortals, and just trying to find a good borscht, Enaia Jin is lead down a dark path by new lovers that reveal a twisted fantasy world and her own true nature. Set in a post-apocalyptic future where corporations rule, this adventurous tale of loneliness, deceit and self-discovery begins here!