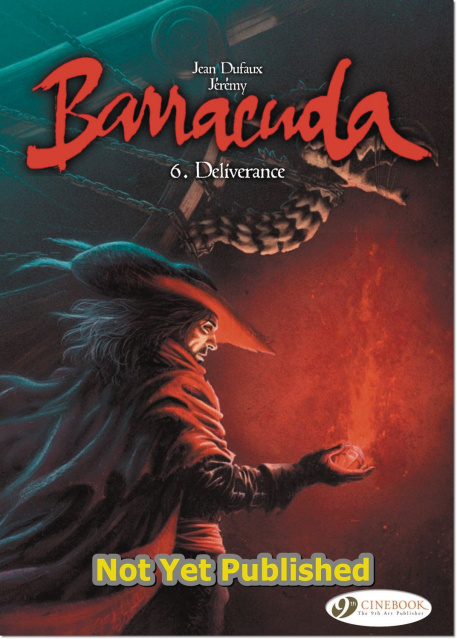 The end of the Barracuda's adventure! It's time for the final act. In Puerto Blanco, the traders, the freebooters and the slaves are in open revolt, led by Raffy and Ferrango. At sea, Blackdog and the Barracuda have struck an alliance with the Red Hawk. Everywhere the Spanish are retreating, and the island should soon be recaptured. But beyond political and military considerations, there remains the question of the Kashar Diamond's fate. How many lives will be lost in the name of its curse? Who will survive?