She was once a woman with a promising future and the love of her life by her side. But, following the nuclear holocaust that eviscerated the city of Chicago, the "Wasteland Madam" has evolved into a ruthless leader, responsible for protecting a band of survivors from the threat of annihilation. However, that's easier said than done in the Wasteland-where the law of the land is enforced by blood! 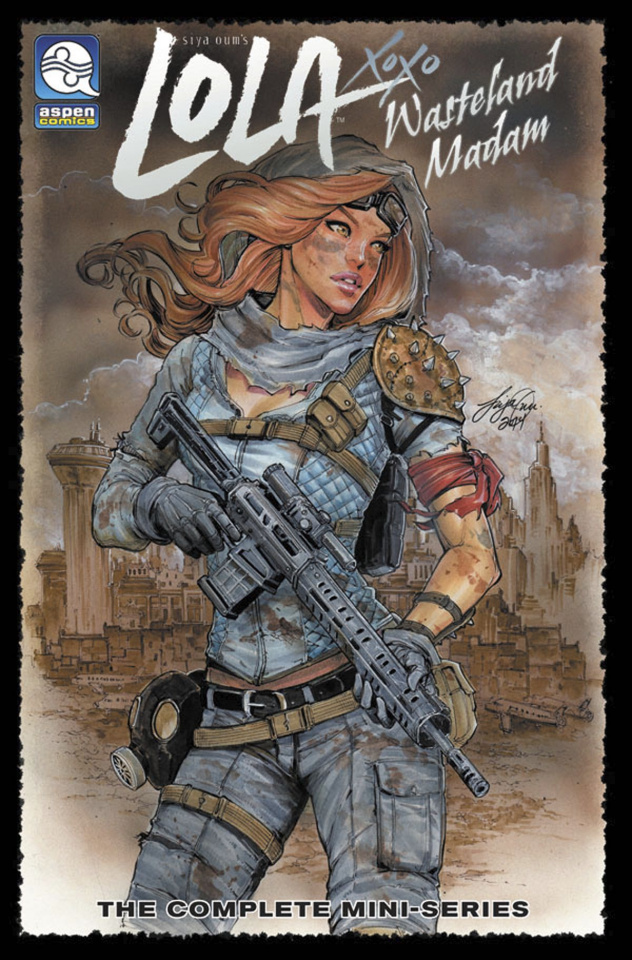