The impossible to find, long out of print original series, in full color for the first time! Revisit the powerful origin story that launched a modern cult classic as high priced Hollywood call girl, Janey Belle, gets set on her fateful path to become... Zombie Tramp! This is a remastered reprinting of the first series that was never before released in single issues to the direct market. Features a new cover by series creator Dan Mendoza, as well as all new SEXY, and GORY variants (each with risqué variants), plus a "replica" variant (featuring a recreation of the rare first issue cover), and a blank sketch variant! The definitive collector edition! 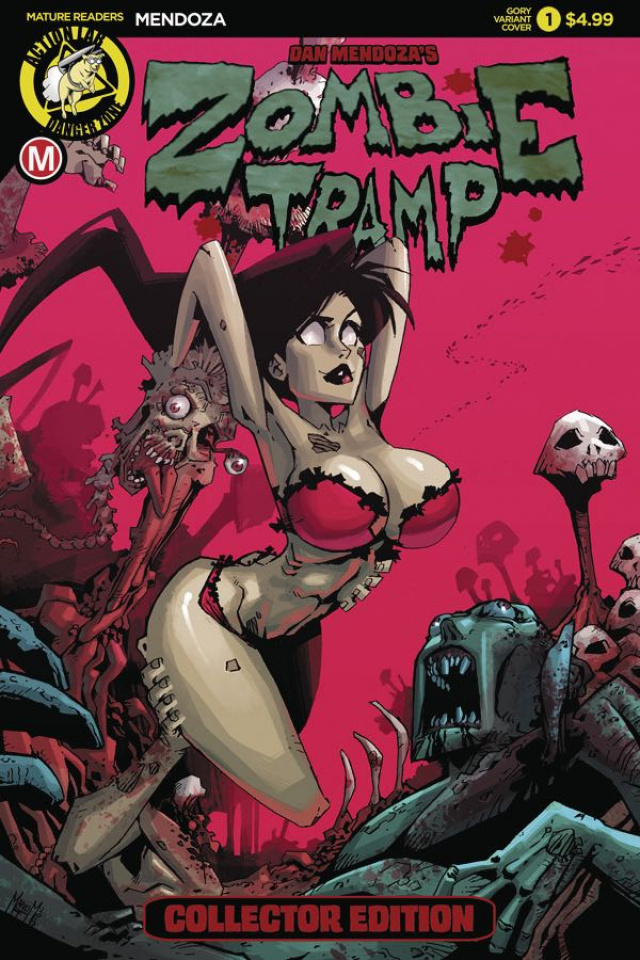