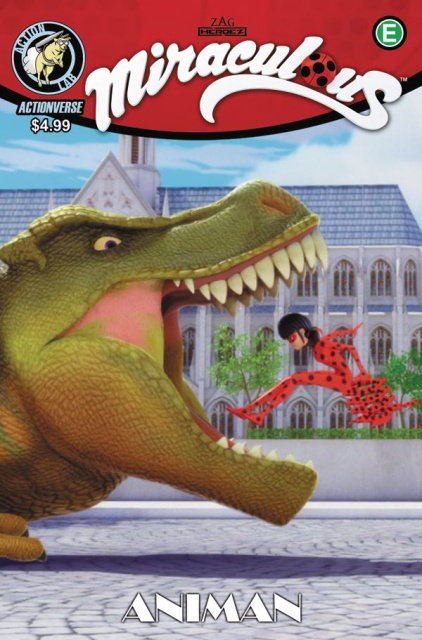 Adrien tries to help his friend Nino out with his crush: Marinette! Unfortunately, there's a mix-up and Marinette thinks Adrien is the one asking her out to the zoo. Things get even worse when the zookeeper, Otis, transforms into Animan. Now with the ability to shapeshift into any animal, Animan goes after Marinette's classmate Kim. Will Ladybug and Cat Noir save him in time? 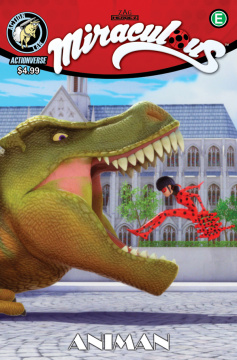 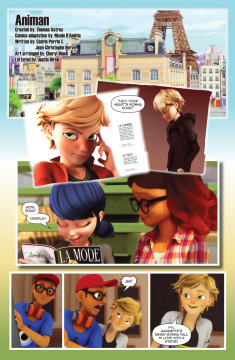 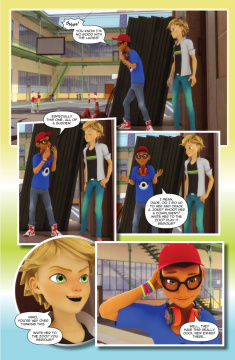 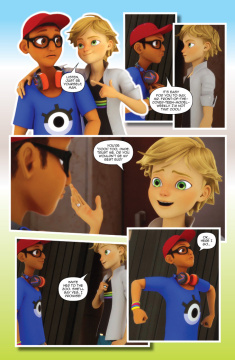 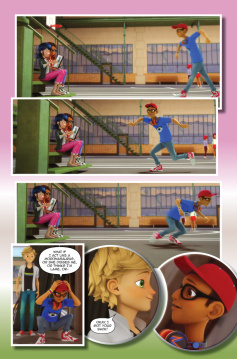 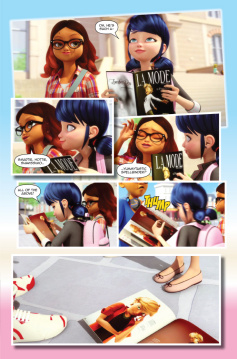 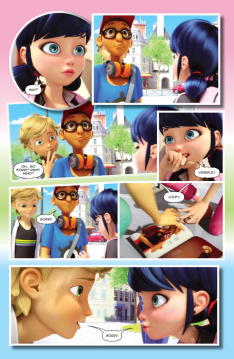