Brian Michael Bendis concludes the epic saga of his New Avengers - and they go out fighting! First, the return of Norman Osborn pits the team against an even deadlier and more dangerous team of Dark Avengers! But even that can't prepare them for a world-rocking war with the X-Men! Will Luke Cage join the battle, or choose to stay with his wife and child? As the situation goes from bad to worse, Iron Fist must seek the secrets of the Phoenix! Three of Earth's Mightiest will be taken captive, but no jail can hold them for long - or can it? And when all looks dark, can the Illuminati succeed where the Avengers failed? Anyone who gets out alive will face an era-ending mystical force too big for even Doctor Strange to handle! Collecting NEW AVENGERS (2010) #16.1 and #17-34. 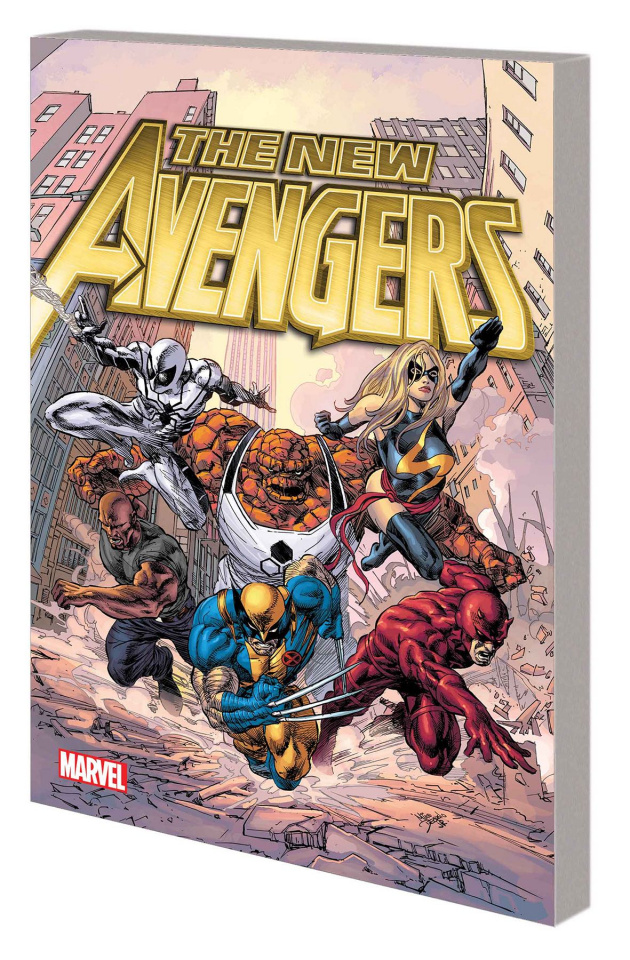