Continuing Daniel Way's blistering run - with a blockbuster assist by Jeph Loeb and Simone Bianchi! Completely shattered by recent revelations, Wolverine must now ask himself some hard questions: Can he continue on his quest? Should he? Logan finally remembers who he was, but who - and what - is he now? The answers involve Madripoor, Jubilee, old foes Cyber and Omega Red, and the deadly debut of Daken - the son that Wolverine never knew he had! Learn Wolverine's secret history with Black Widow, and gasp as a savage showdown with Sabretooth draws the manipulative mastermind Romulus out of the shadows! Plus: Ask "what if?" tragedy had turned Logan away from the path of the Wolverine - and on to that of an even more punishing vigilante! 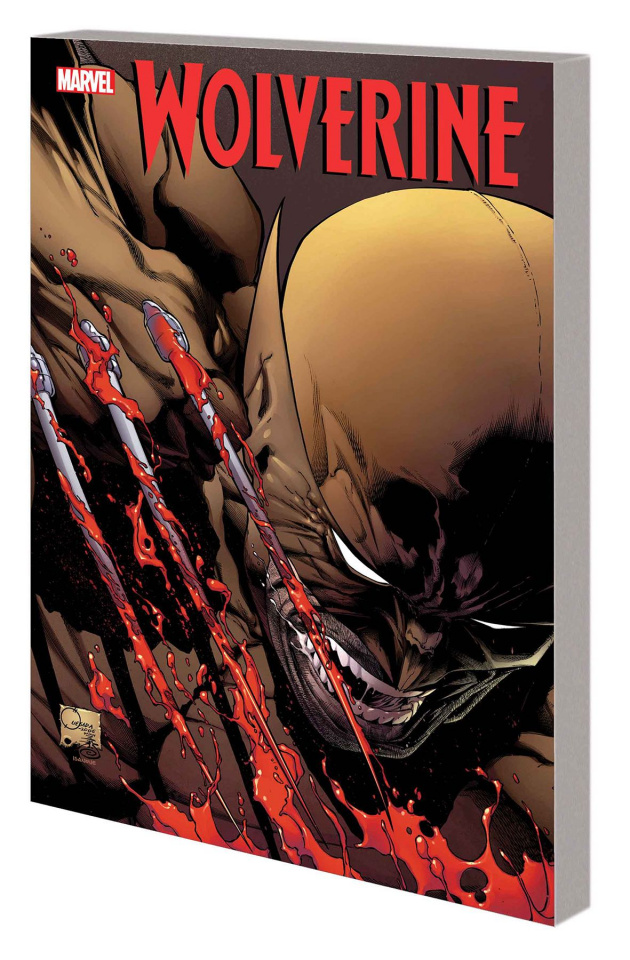