Spider-Man: Revenge of the Green Goblin

The Green Goblin takes to the skies once more! As the mentally addled Norman Osborn battles to strengthen his fragile grip on reality, he summons the will to once again plague the life of Peter Parker in one of the greatest Green Goblin stories of all time! And Osborn has more on his mind than revenge: He wants Parker as his heir! The timing couldn't be worse for Spider-Man, who's grieving the loss of a loved one. Plus: Spidey must survive a showdown with the Spider-Slayer, a squabble with the Squid and an encounter with the Enforcers! But whatever happened to Mary Jane? 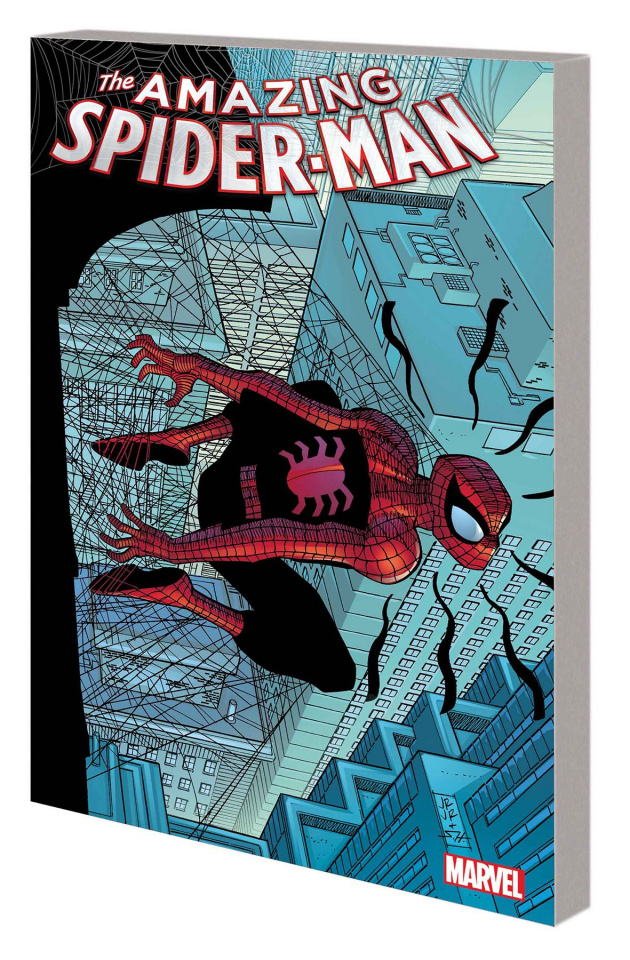