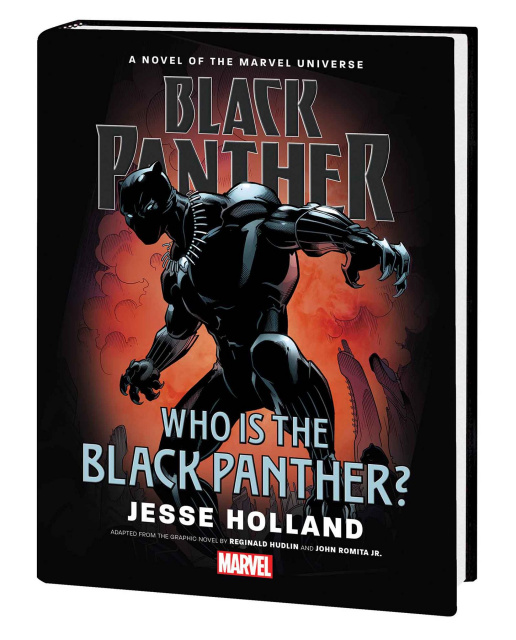 During the last 10 centuries, as European colonial powers spread throughout the continent, the African nation Wakanda stood alone - an unconquerable land inhabited by undefeatable warriors and filled with incredible technology. T'Challa - latest in a lineage of warrior-kings - is Wakanda's Black Panther, endowed with enhanced speed, strength and agility, and a suit made of indestructible Vibranium, the metal that secured his country's future. Now, outsiders have returned to plunder Wakanda's riches, including its store of the rare metal. Leading the assault is Klaw, an assassin with T'Challa's father's blood on his hands. Klaw brings an army of super-powered mercenaries, hell-bent on raining death and destruction on this pristine land. Even with Wakanda's might and his own superhuman skills, can T'Challa prevail against this massive invasion? An all-new Black Panther novel based on Reginald Hudlin and John Romita Jr.'s groundbreaking tale!