The body count is on the rise, and the blood may be on an innocent man's hands!

A dark power is haunting Adrian, terrorizing him, whispering dark secrets and ghastly promises in his ear. Unable to account for his own whereabouts...unable to trust his own senses...Adrian wonders if he is responsible for recent murders. The police certainly seem to think he knows more than he's letting on. And now Adrian is starting to believe sinister forces are watching him...from the real world...and in the realm of his own nightmares.

Meanwhile, Molly worries about her friend, not realizing that she may have become the next target of his unholy desires. 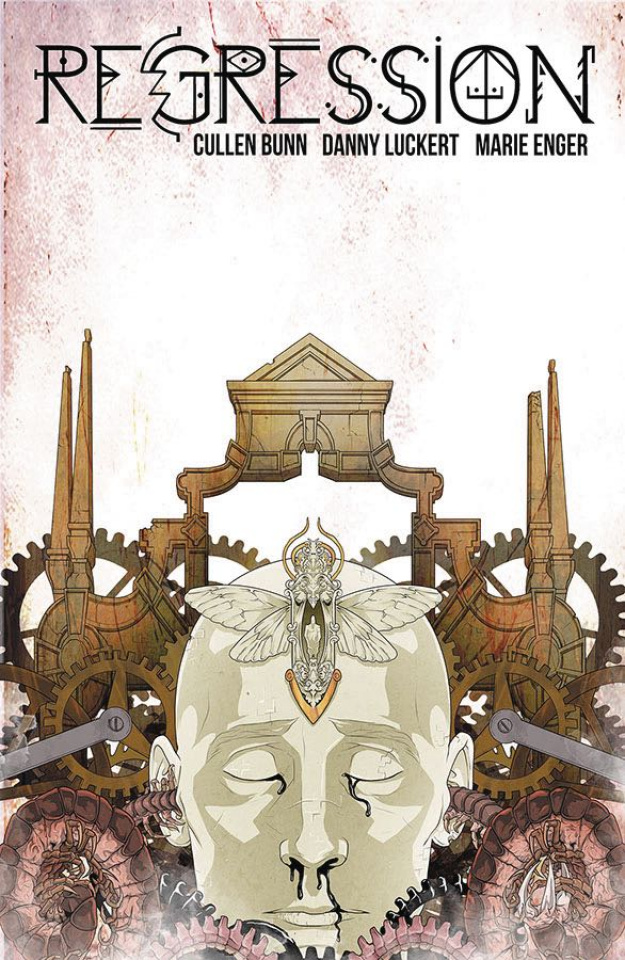