The first of two volumes reprinting the classic early issues of creator MATT WAGNER's epic fantasy trilogy. THE HERO DISCOVERED reveals the fledgling adventures of the reluctant everyman hero, Kevin Matchsick. After encountering a shaggy and beguiling wizard, Kevin soon discovers that he is more than he ever imagined.

This seminal work has found an enduring popularity with readers for decades and marks creator MATT WAGNER's emergence as a powerful story-teller. With the release of the final part of the MAGE trilogy, this series will spark interest with new readers and older fans alike. 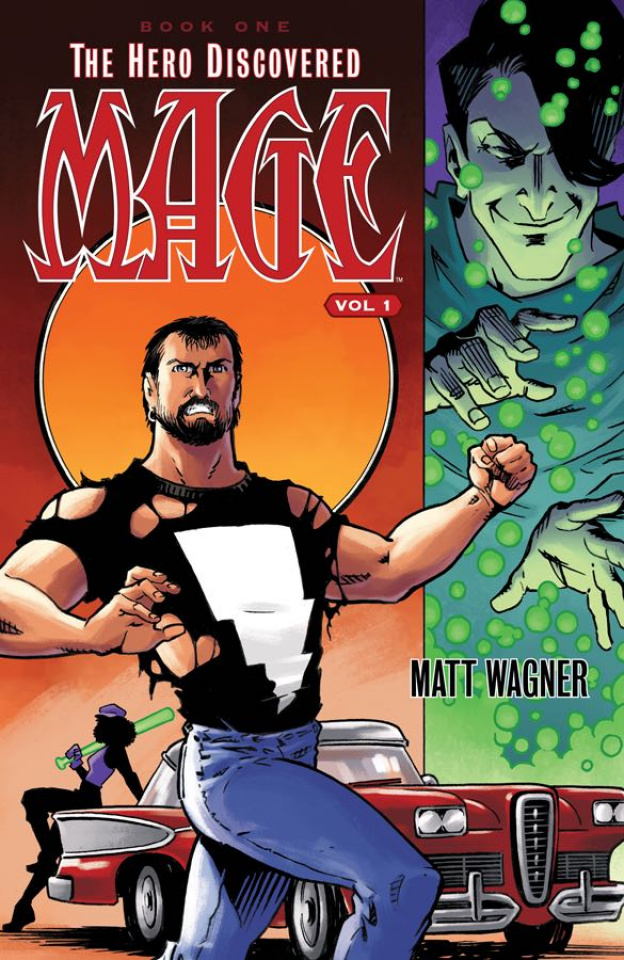