A wizard has appeared in present-day New York! His name is Wizord, and he's here to save us all from dark magical forces bent on our destruction.

He's the best wizard of all time! Or...he's not, and he's lying to everyone, and secretly is the dark magical force, but wants to hang out in our world for a while because it's so much nicer than the hellhole he comes from. 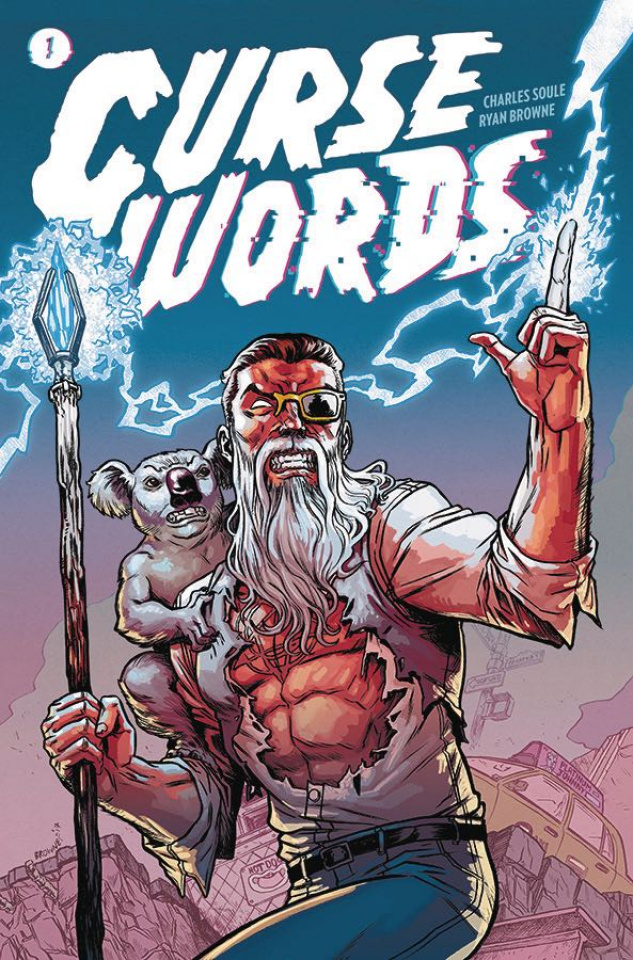