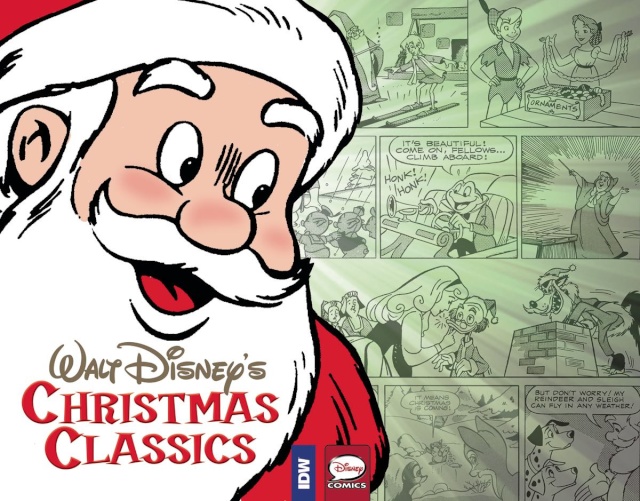 A delightful book for Disney fans of all ages. The Disney Christmas newspaper strip debuted in 1960 with "Peter Pan's Christmas Story," in which Captain Hook tries to sabotage Christmas. It was such a success that new stories were created yearly, each self-contained, each featuring characters from another animated movie, and each leading up to Christmas Eve and Santa off to deliver his presents. The "Disney-villain-wants-to-spoil-Christmas" plot was exploited with inventive variations each year. Stories include "Cruella's Very Furry Christmas," "Snow White's Christmas Surprise," "Dumbo and the Christmas Mystery," "Cinderella's Christmas Party," "The Three Little Pigs' Christmas Story," and many more. All 28 special holiday stories are collected in a book for the first time.