High school loner David Foxworth's best friend is killed by a local mob boss, and the police won't do anything about it. With nothing but his allowance and an overdeveloped sense of right and wrong, David gathers a group of fellow outsiders and misfits and decides to take matters into his own hands. By night they sneak out to disrupt the mob's business and by day they maintain their perfect GPAs. They are The Night Owl Society. But, one of them is hiding a secret that could destroy the team. Will they survive without getting killed or grounded? 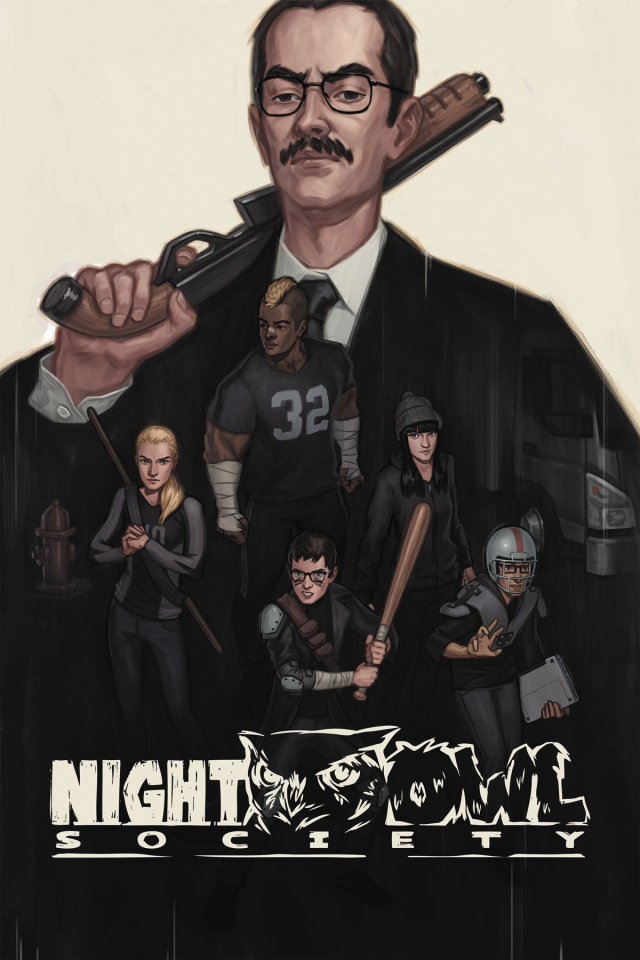