The X-Files Origins II: Dog Days of Summer #2 (Cover B) 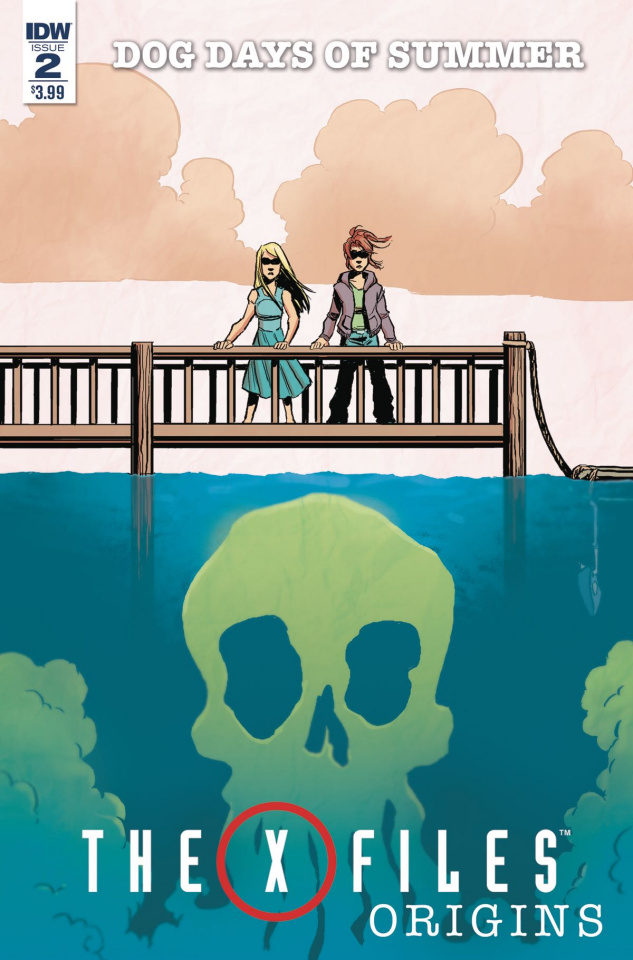