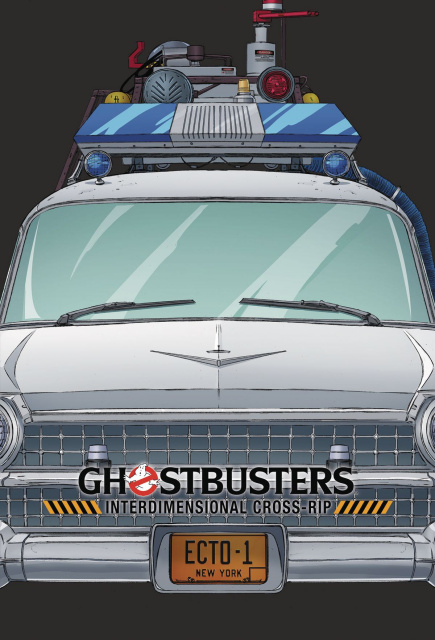 When a confrontation with the vengeful elder god Proteus goes awry, Peter, Ray, Winston, and Egon will meet... The Real Ghostbusters! But even the combined might of eight 'Busters may not be enough to stop Proteus from getting his revenge. Plus, the guys pack their bags and head international! After a bust at the United Nations the boys, and girls, in gray are engaged to investigate some Old World hauntings, where they begin to unravel a mystery that sends them around the globe. Collects the 2015 Annual, the Get Real mini-series, and Ghostbusters International #1-11.