Following a lead to the lawless space station Omega, Tiran Kandros is closer than ever to uncovering the Andromeda Initiative's biggest secret. Unfortunately, so is the deadly Agent Zeta! In a story that ties in to the highly anticipated Mass Effect: Andromeda game, writers John Dombrow and Jeremy Barlow and artist Gabriel Guzmán team up to create the next exciting chapter of the Mass Effect comics series!

Direct tie-in with Mass Effect: Andromeda for PlayStation 4 and Xbox One! 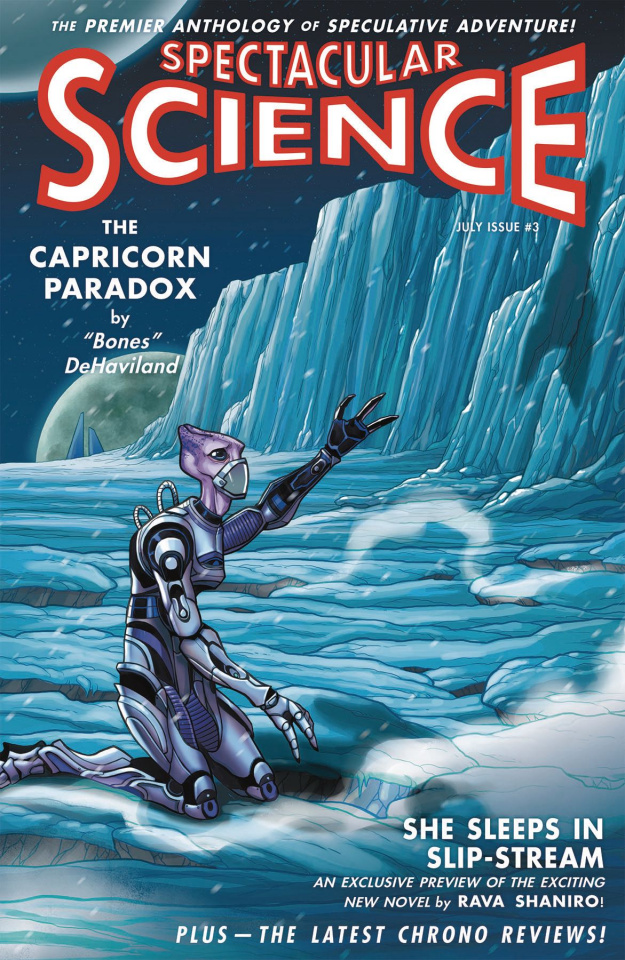