The Sanctuary arc comes to an end! While lying unconscious on a beach, Ryouta is approached by a mysterious little girl, Kaguya, who later leads him to the Sanctuary, where seven BTOOOM! players have been eking out a peaceful coexistence. But Ryouta's arrival means there are enough chips to send one player home, and a string of ghastly murders follows! The killer cuts down player after player, and Ryouta soon discovers that he has fallen into the villain's clutches, only to escape by the skin of his teeth! As the curtain falls on the battle of wits between Ryouta and the murderer, another rises on the most ferocious fight the Sanctuary has ever witnessed! 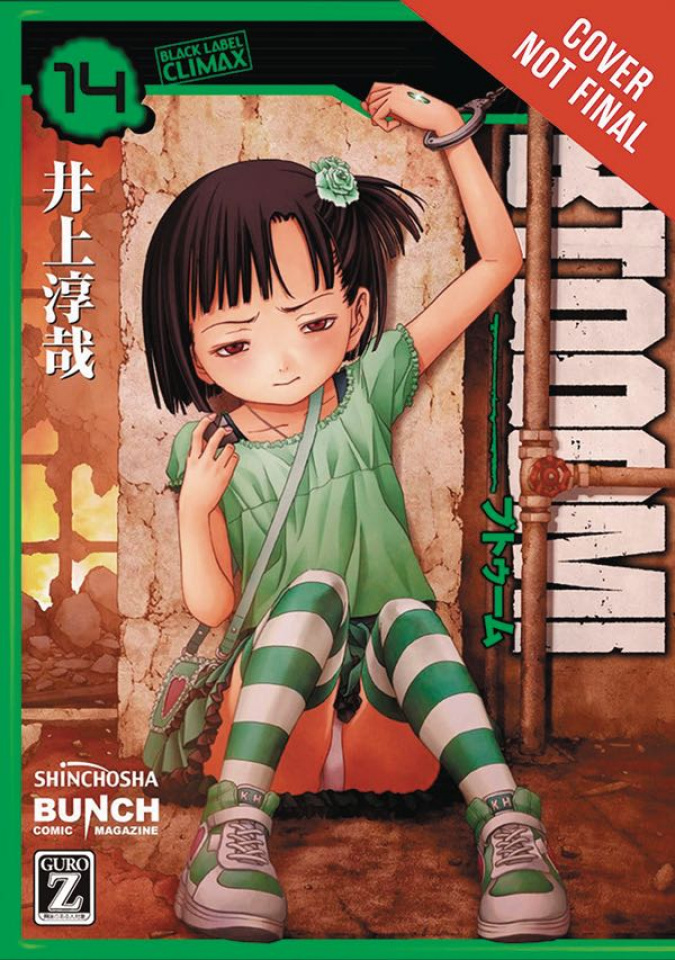