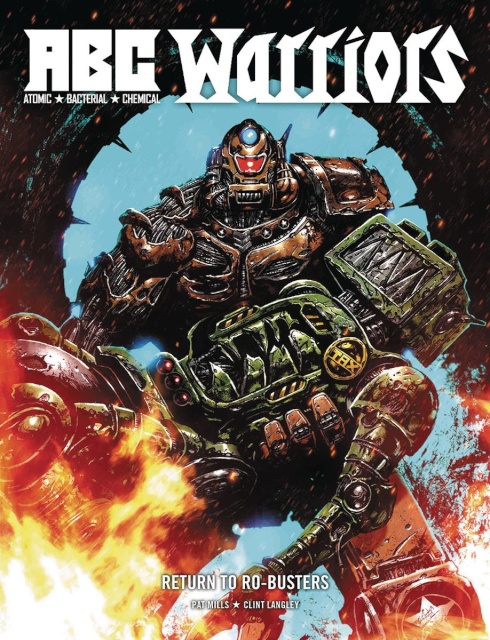 Mars, the far future. War droids created for a conflict that ended centuries ago, the ABC Warriors are resistant to Atomic, Bacterial and Chemical warfare. Charged with bringing peace to the civil war-ravaged frontier colonies on the Red Planet, the Warriors have finally recruited ex-member Happy Shrapnel. Realising that their maker, Ro-Busters CEO Howard Quartz, is the figurehead behind most of the devastation on Mars, the Warriors decide to terminate him. The problem is that due to their programming, they can't. And yet, there was one robot who defied Quartz on a regular basis. An ex-sewer droid with a bad attitude, an ally of the A.B.C. Warriors called Ro-Jaws!