The first manga in more than 10 years to be translated into English from the legendary creator Leiji Mastumoto (Space Battleship Yamato/Star Blazers)! Emeraldas, known throughout the galaxy as the Pirate Queen, travels through space on her heavily-armed ship, searching for a secret. Hiroshi Umino is a young boy who escaped the bounds of Earth only by building his own spaceship. He crashes on Mars, where he encounters Emeraldas, who sees a little of herself in the reckless young man. Together, they travel the galaxy, striking down the wicked and arrogant and helping the innocent. Leiji Matsumoto's most famous characters make appearances, including Maetel, Captain Harlock, Toshiro, and, of course, the Galaxy Express. 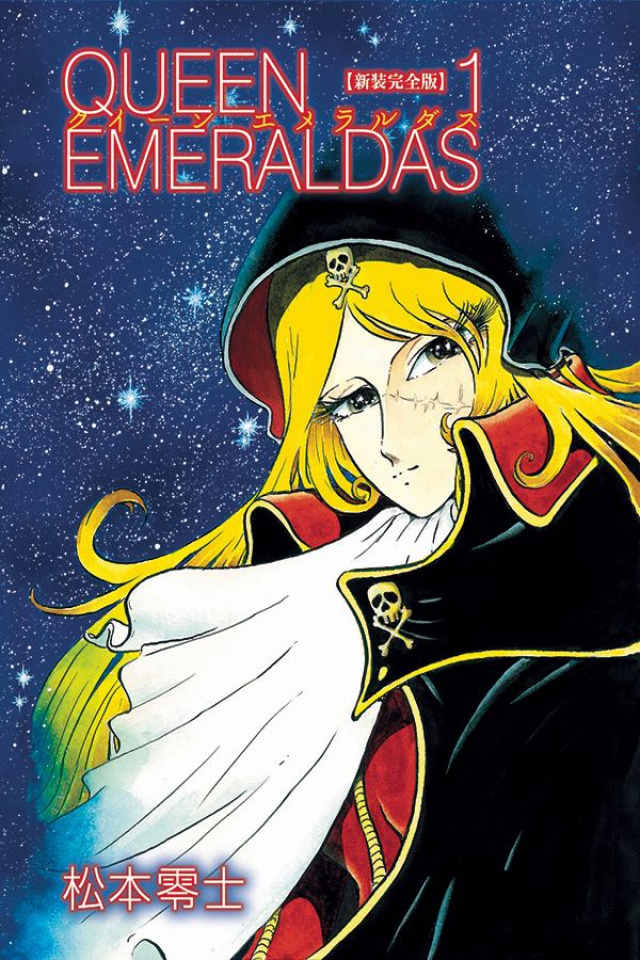