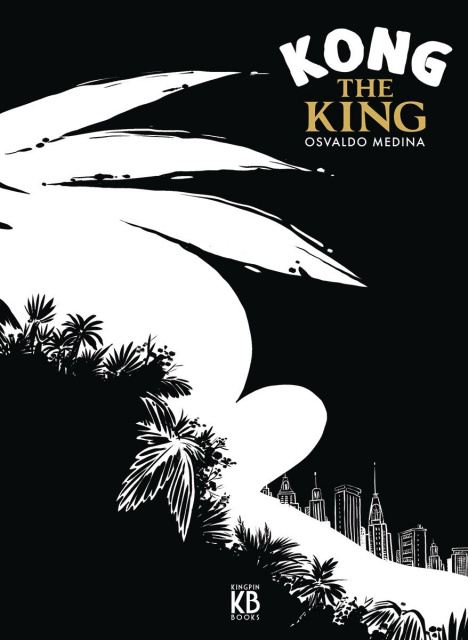 Filming on a remote virgin island leads to the discovery of a mysterious native with a heart as large as his body. Taken willingly to the Big City, he'll soon find out there's a thin line between the fame and glory he's been promised and the show business circus he's been thrown into. In spite of the obvious nod, Kong the King couldn't be further from a simple revisitation of the cult-classic film. It's a whole new animal, a twisted roller coaster of emotional depth. This fast-paced tour-de-force with no single word, like a silent movie from the glamorous 1920s.