Satya was an ordinary, somewhat nerdy teenager, harassed by bullies at school and unable to find a girlfriend, until one day, he discovered that he had inherited incredible superpowers from his grandfather. Now gifted with the ability to transform at will into a shaggy beast with immense strength and agility, endowed with the powers of his mystical third eye, Satya becomes the Mighty Yeti, the hairiest, scariest superhero in the world. Sadly, unbeknownst to him, there are shadowy forces far more powerful than him at work, and soon, the fate of the world as we know it will rest upon his youthful and inexperienced shoulders! 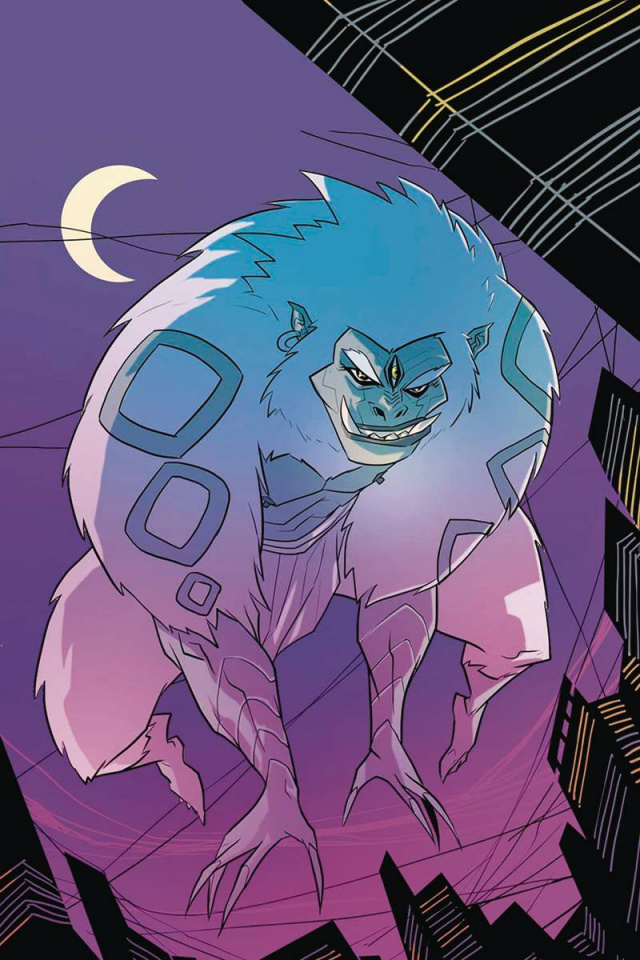