Summer is here! The Super Virgin Squad actively seek to swell their ranks as the team is confronted with their greatest challenge to date. A rival group of super powered, antagonistic teens is wreaking havoc in Smalltown, USA, and only the SVS can restore law and order to their beloved streets. Can they turn their ragtag group of new recruits into the heroes they need to be in time to save their community? When a shocking revelation shakes the entire team and their core values to their very foundation, will there even be a Super Virgin Squad left for them to join? Tune in true believers... same SMOSH time, same SMOSH comic!

With over 9 billion views and 38 million combined subscribers on YouTube, and 31 million social followers, SMOSH has one of the strongest digital footprints of any media brand in existence today. Based on the strength of this audience, SMOSH has also seen multiple chart-topping musical endeavors, record-setting channel spin-offs and top-selling mobile and gaming apps, with more than two million downloads to date. And, in Summer 2015, the brand released its first feature length film SMOSH: The Movie which debuted at #1 on the iTunes comedy chart. 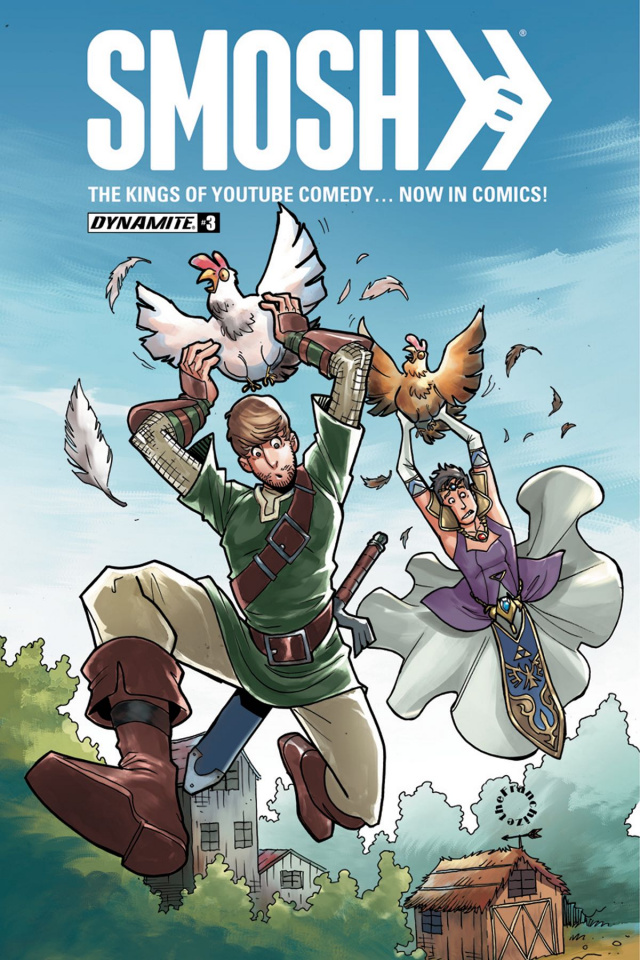