Following Witches, this is our second in a themed series of Jim Henson's The Storyteller tales, this time centered around dragons.

Includes four tales of dragons, inspired by folklore from around the world and told in the spirit of Jim Henson's beloved television series.

Collects the complete limited series and also includes an exclusive behind-the-scenes look at the process and care taken in adapting each of these timeless legends. 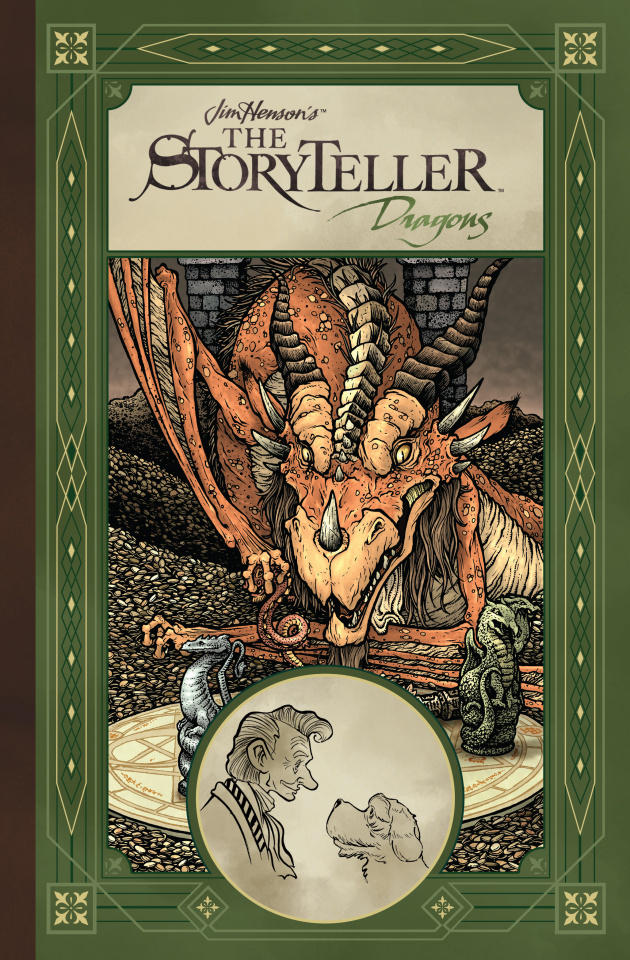 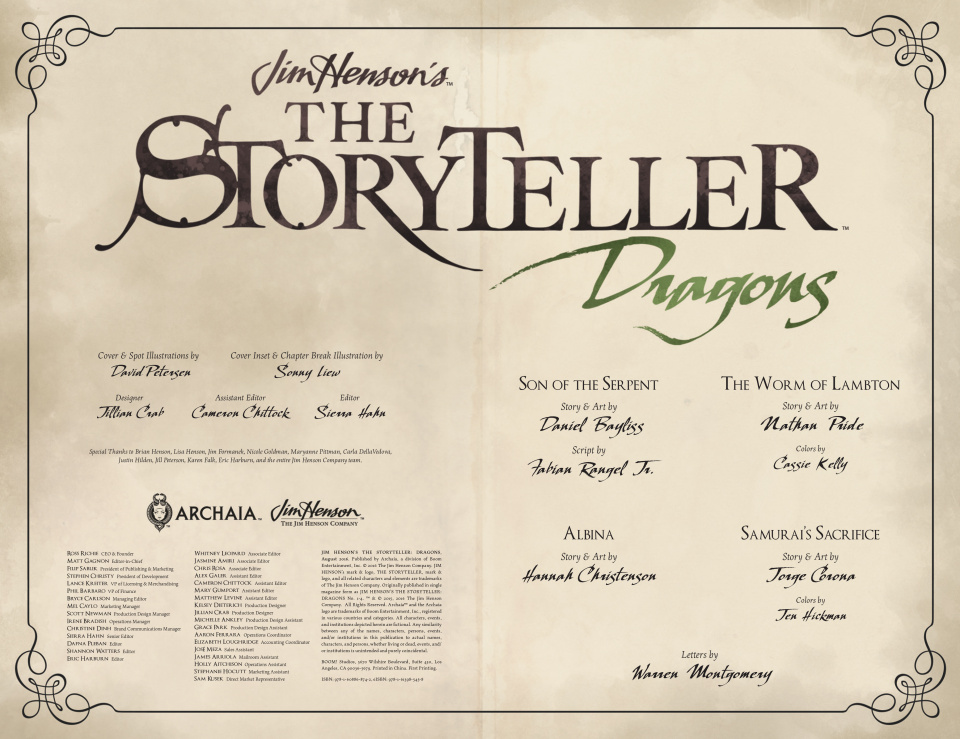 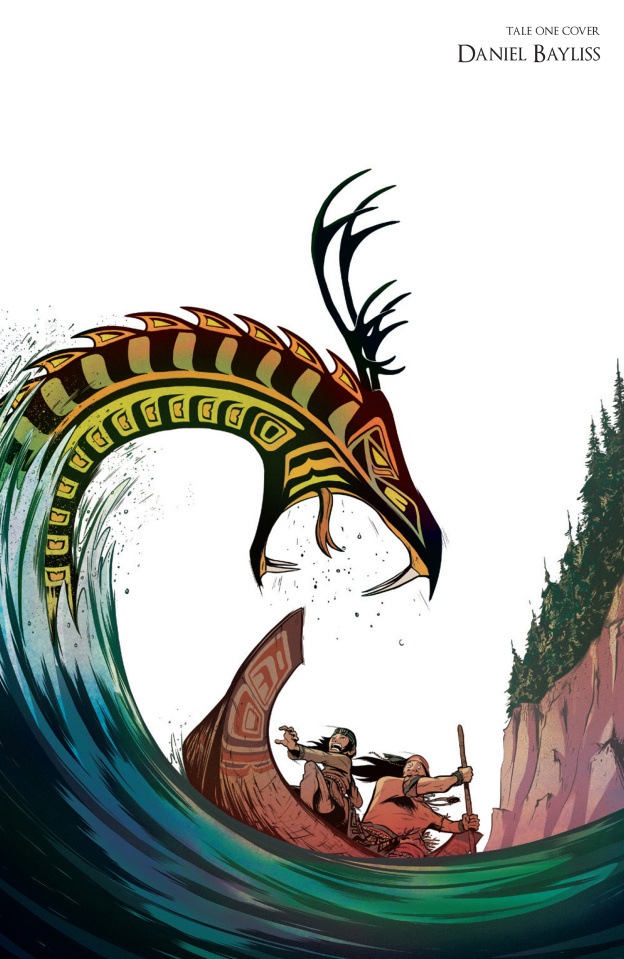 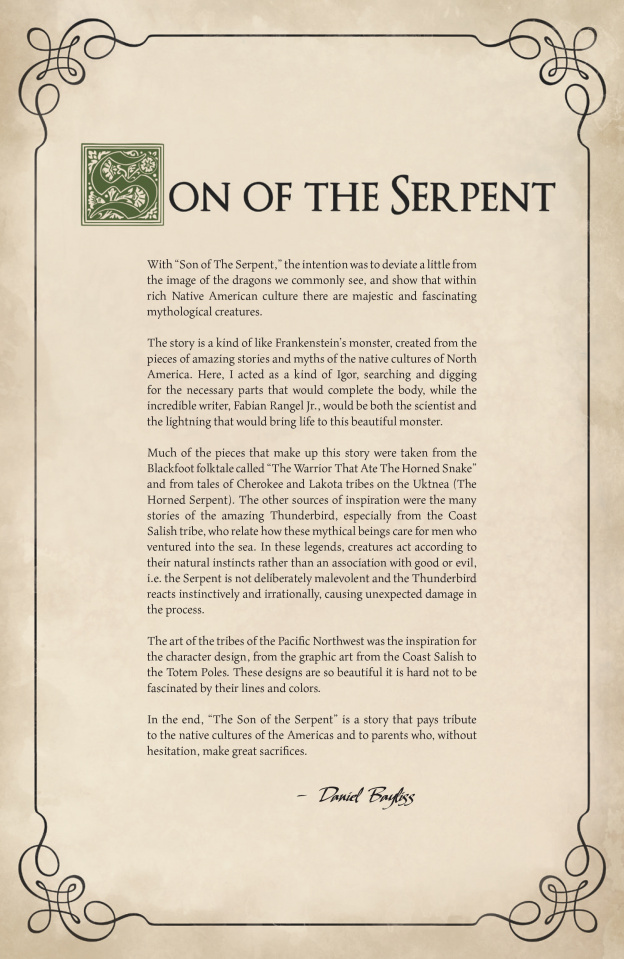 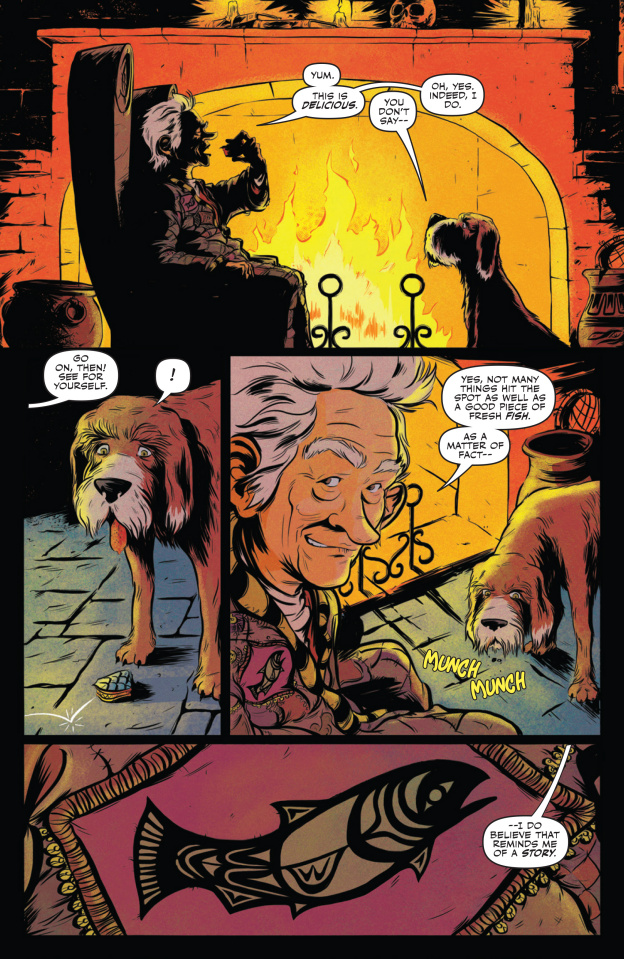 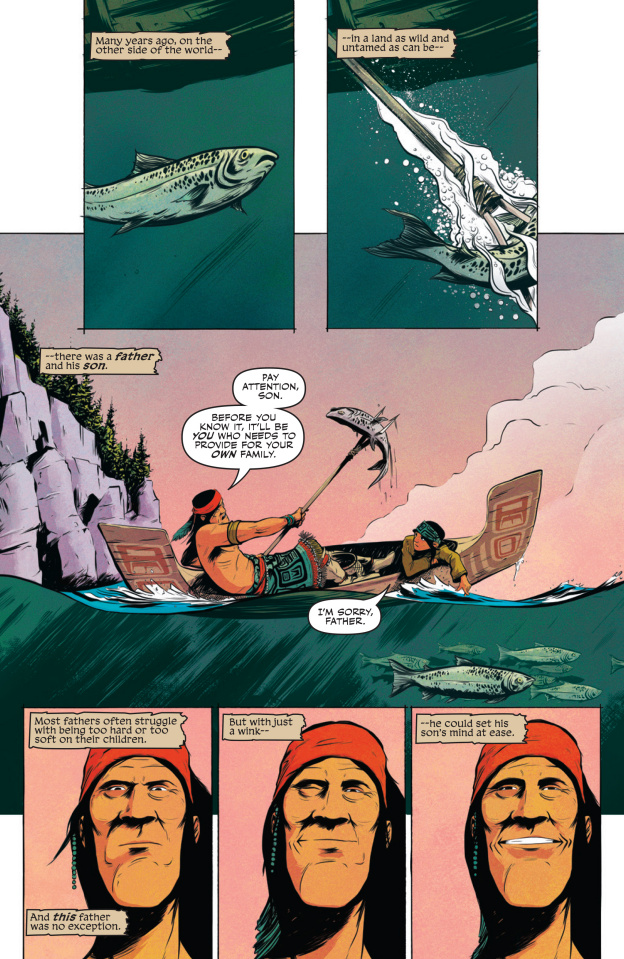 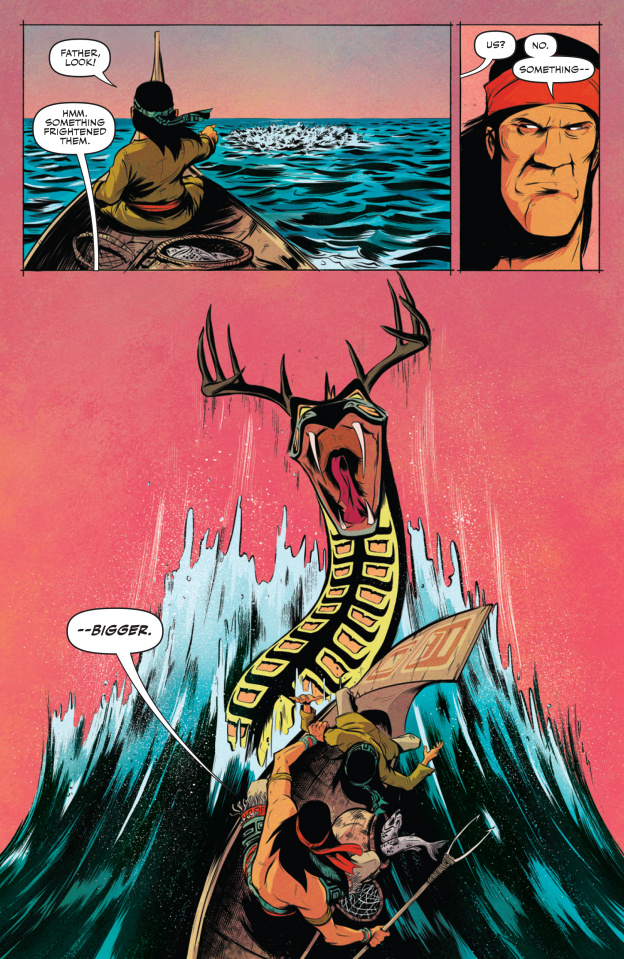 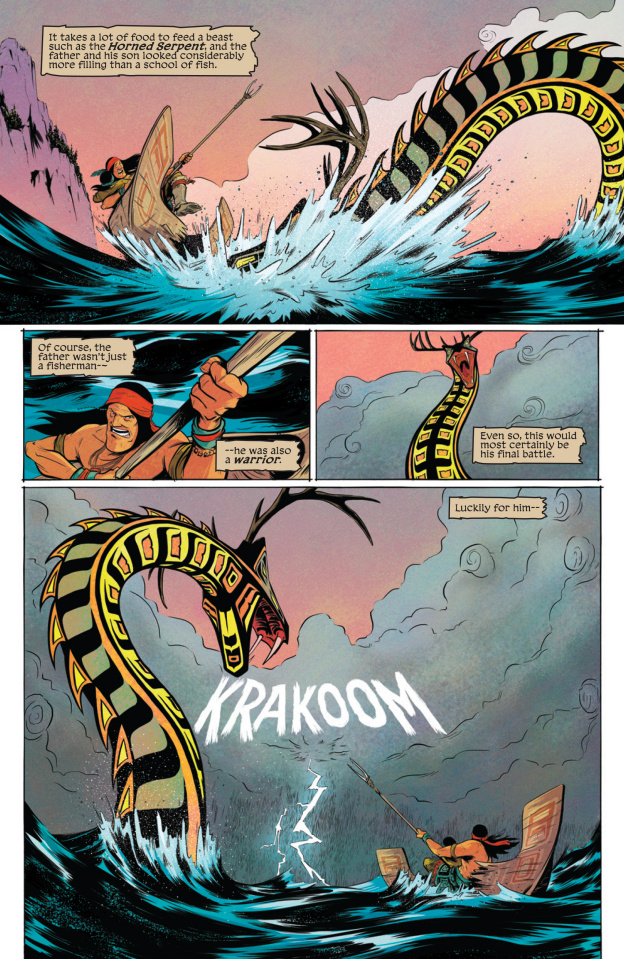 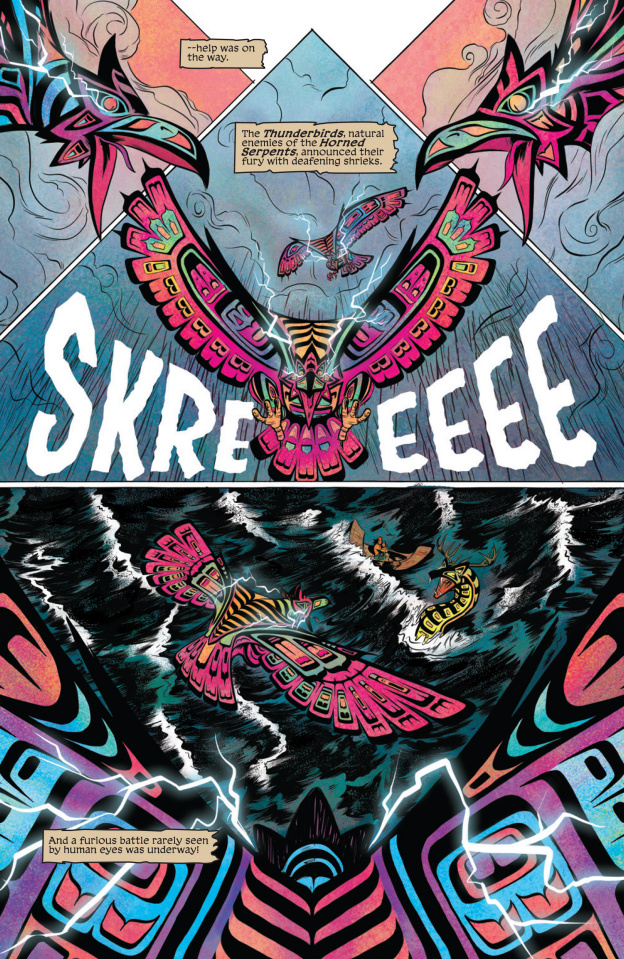 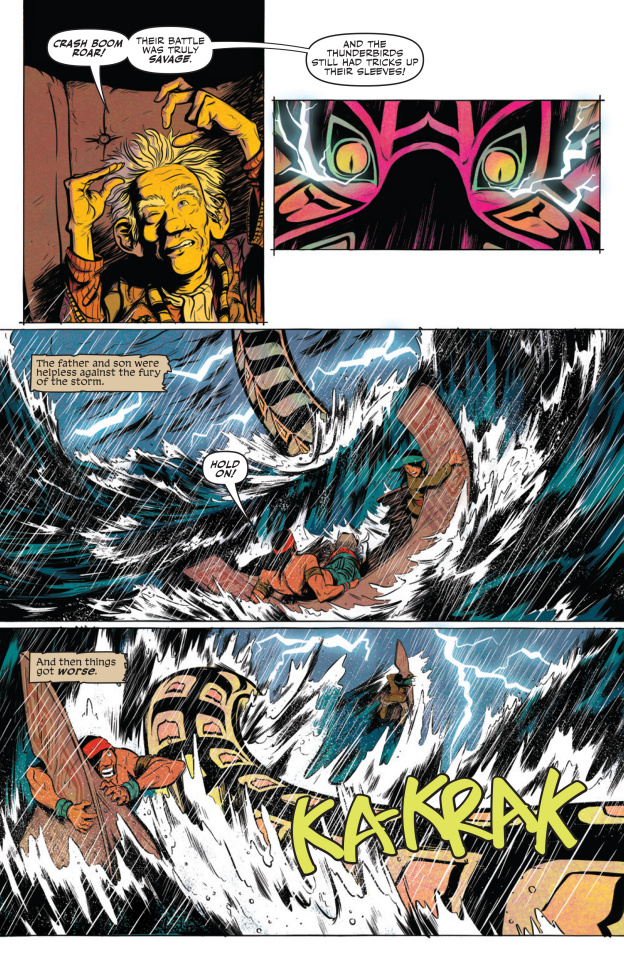 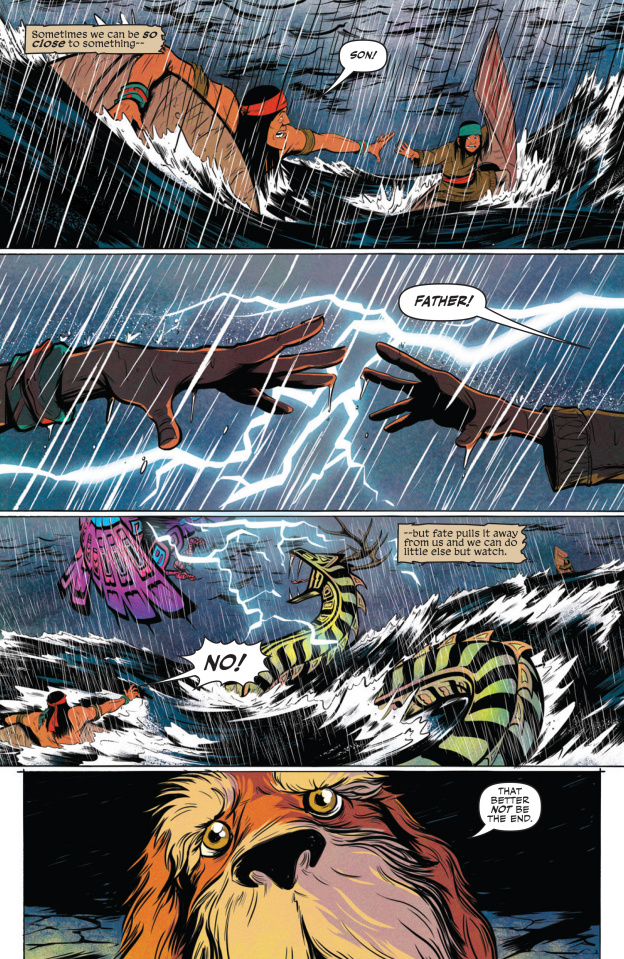 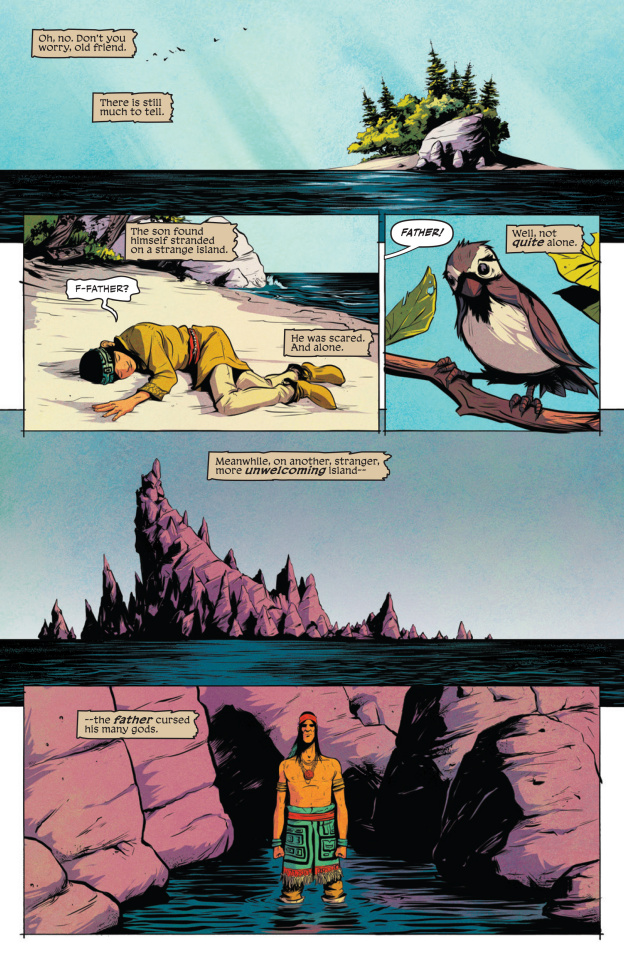 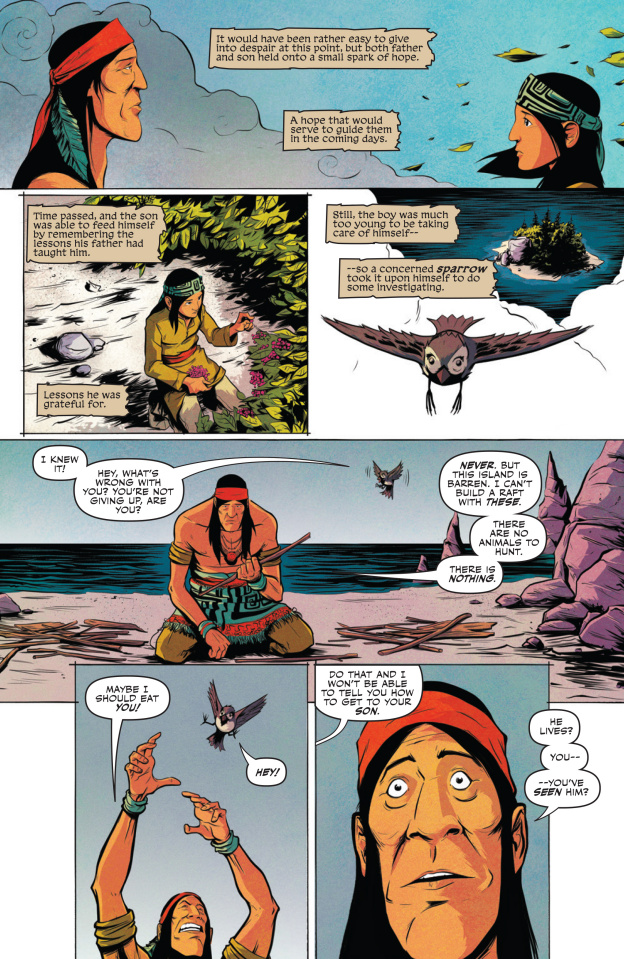 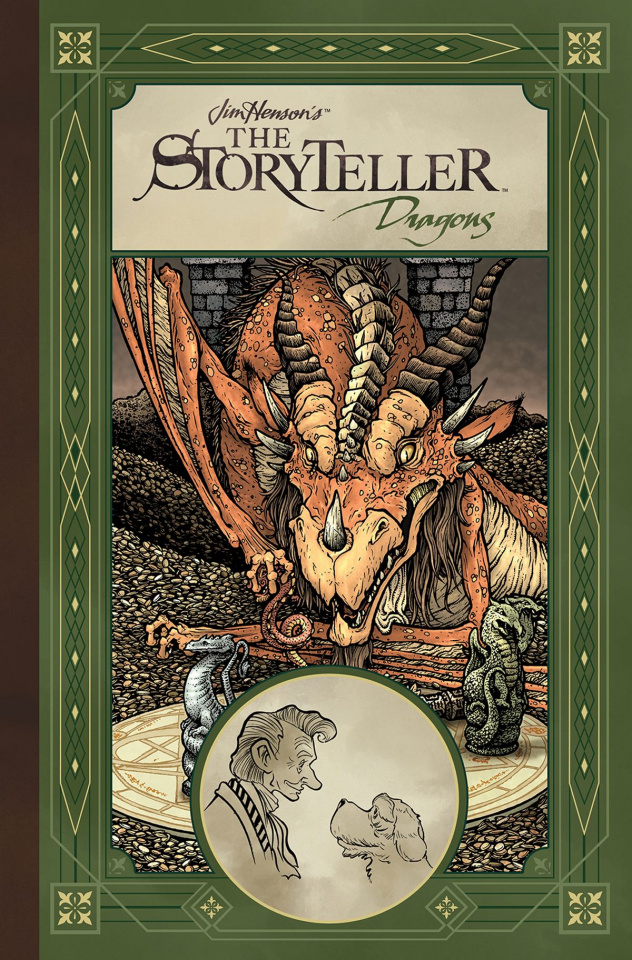