Wolverine. Deadpool. Doctor Doom. Thanos. There's one hero who's beaten them all, and now she's got her own book! And to celebrate, she's set her sights even higher - much higher. We're talking Galactus! But first Doreen Green, a.k.a. Squirrel Girl, is starting college, making new friends, eating nuts and kicking butts - not necessarily in that order! Together with her best (human) pal Nancy and her best (squirrel) pal Tippy-Toe, and armed only with a tail and some fact-filled super-villain trading cards, she'll take on the likes of Kraven the Hunter, Whiplash and, oh, yeah, the Devourer of Worlds! Plus: Classic Squirrel Girl tales including her dazzling Ditko-drawn debut! Collecting UNBEATABLE SQUIRREL GIRL (2015A) #1-8 - plus material from MARVEL SUPER-HEROES (1990) #8, GLX-MAS SPECIAL, THING (2006) #8 and AGE OF HEROES #3. 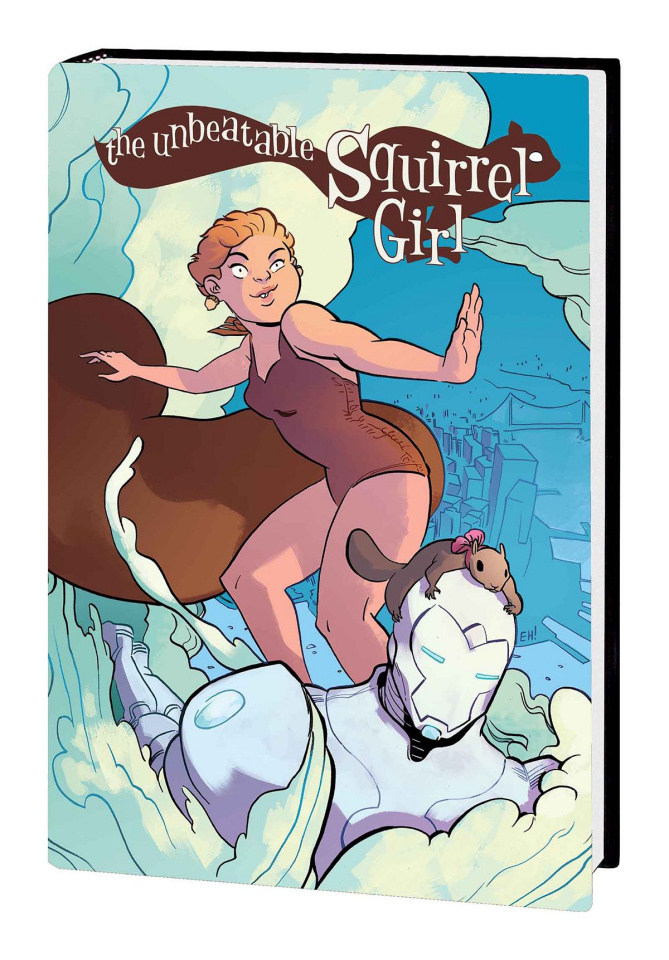