Join Mickey, Minnie and all their pals in a comic adaptation of the celebrated, multi-Emmy and Annie Award-winning shorts from Disney Television Animation! In this issue, Mickey battles his way through a Tokyo bullet train during rush hour, an unlikely character competes in a dog show, and Donald suffers from....Flipperboobootosis?! And that's just the start!

These Disney shorts have one multiple Emmys, Annies, and more! 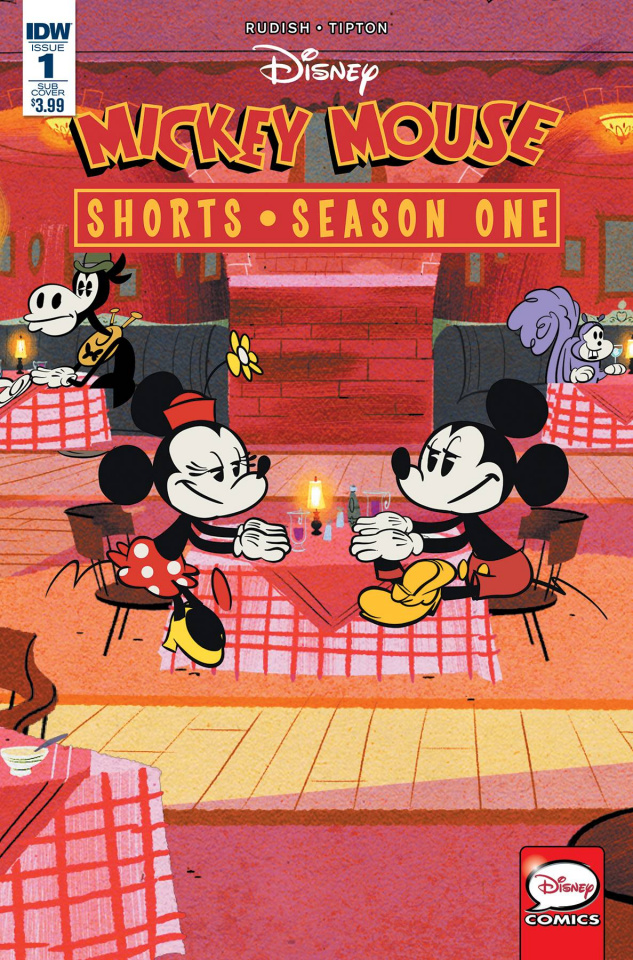