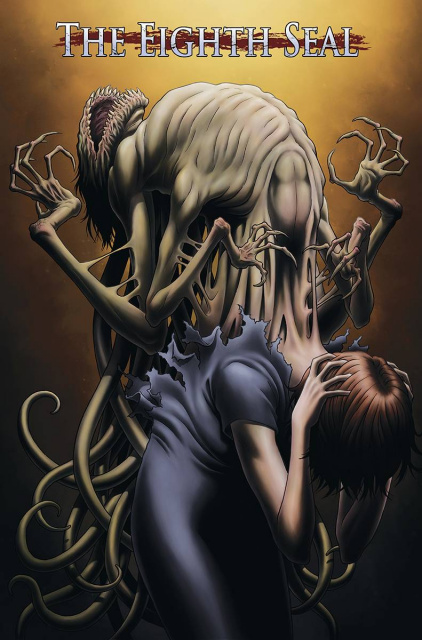 First Lady Amelia Greene has been suffering from horrific visions-visions of herself transforming into something unnatural and bloodthirsty. As the hallucinations worsen, she seeks professional help, but this all must be kept secret for fear of a political scandal. While her husband and members of the White House staff grow increasingly concerned, Amelia learns those closest to her know more about these visions than they let on.