At last, Harley Quinn and The Joker come face-to-face in these stories from issues #22-25! Harley's got an endangered friend to save, but there's just one problem: she's got to get through Arkham Asylum first! Unsurprisingly, Harley's not eager to set foot in the site of some of her darkest hours...and she definitely isn't ready to face a certain someone who's laughing at the end of a dark hallway. The life of Harley's new love, Mason Macabre, is in The Joker's hands...but can he or Harley survive another round of The Joker's twisted mind games? Plus: for the first time in book form, it's the story previously available only to Loot Crate subscribers! In this story featuring art by Amanda Conner, Harley finds a genie in a bottle-and redefines the phrase "be careful what you wish for"! 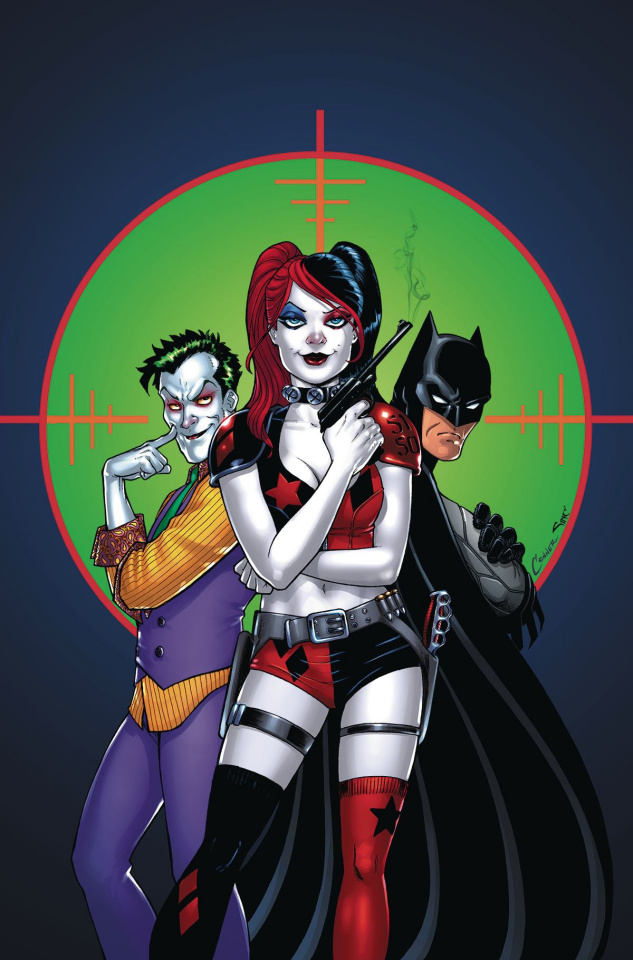