AD 2100: The world has been devastated by a manmade plague. Young Daisy Ogami is infected but unaffected. In her blood can be found a cure that will save humanity, but the remaining world powers are less concerned with preserving humanity and more with being the first nation to return to power. Unfortunately for them, Daisy has a protector: a loyal android named Itto. Together, they set out across the Plague Lands looking for a way to save the world! Collects issues #1-#4. 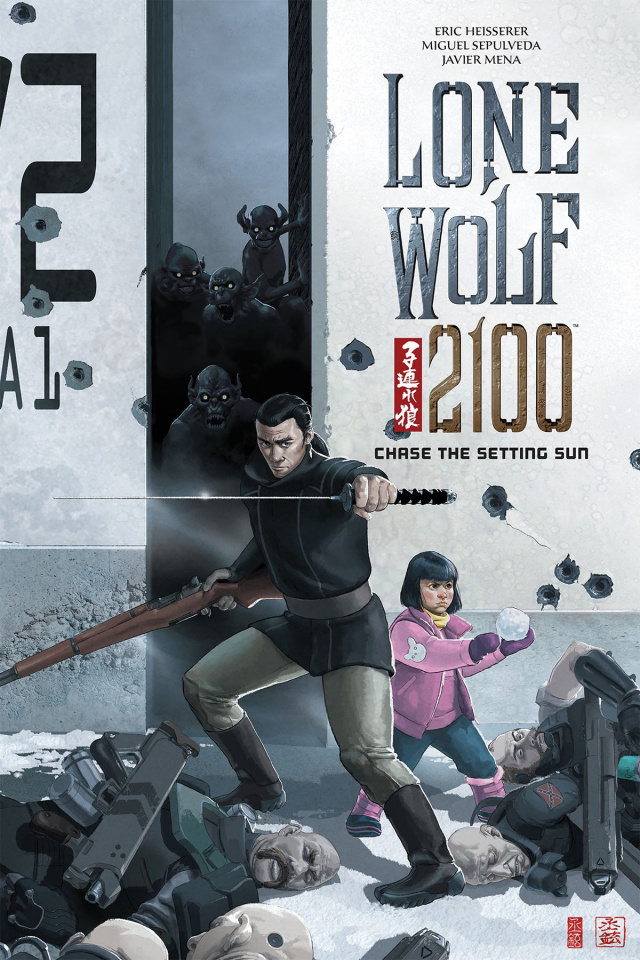