The third of six special 2015 Zenescope 10th Anniversary One-Shots is here. When Alice befriends a boy during her imprisonment in Wonderland, will the madness of the mysterious realm destroy them both or will their friendship keep them from losing their sanity? Return to a Wonderland unlike one you've seen before and watch as Alice's adventures turn into her nightmares. 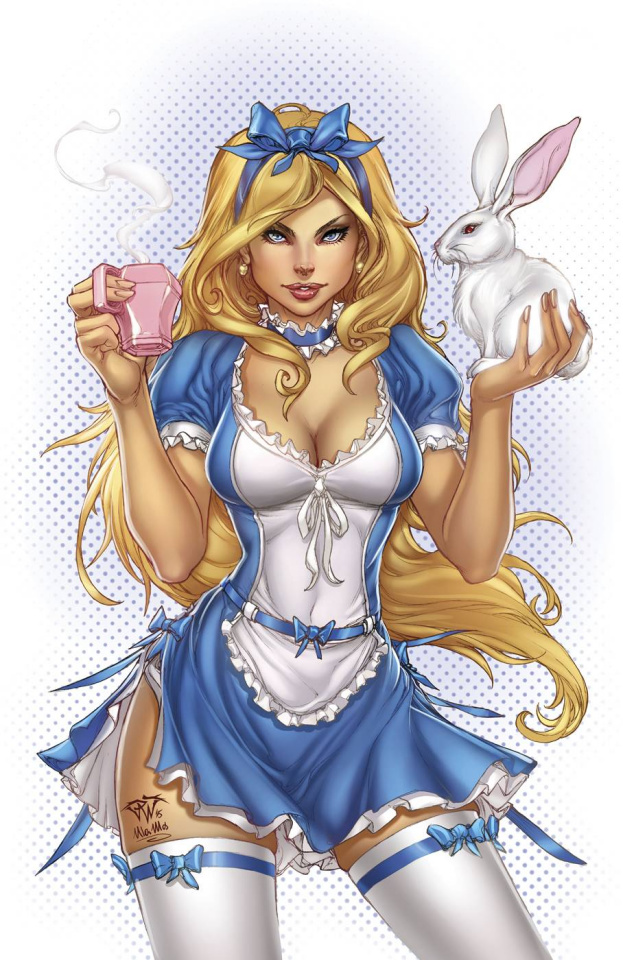