Meet Picolet Chardin II, master of the tres terrifying "La Belle France School of Martial-Arts Dining." It turns out that Ranma's and Akane's fathers - as they've been known to do, once or twice - have promised one of their children in exchange for a debt, and now that debt's come due. If Ranma can't defeat Picolet at his own game, it'd be more than "La Belle France" - it'd be wedding bells! 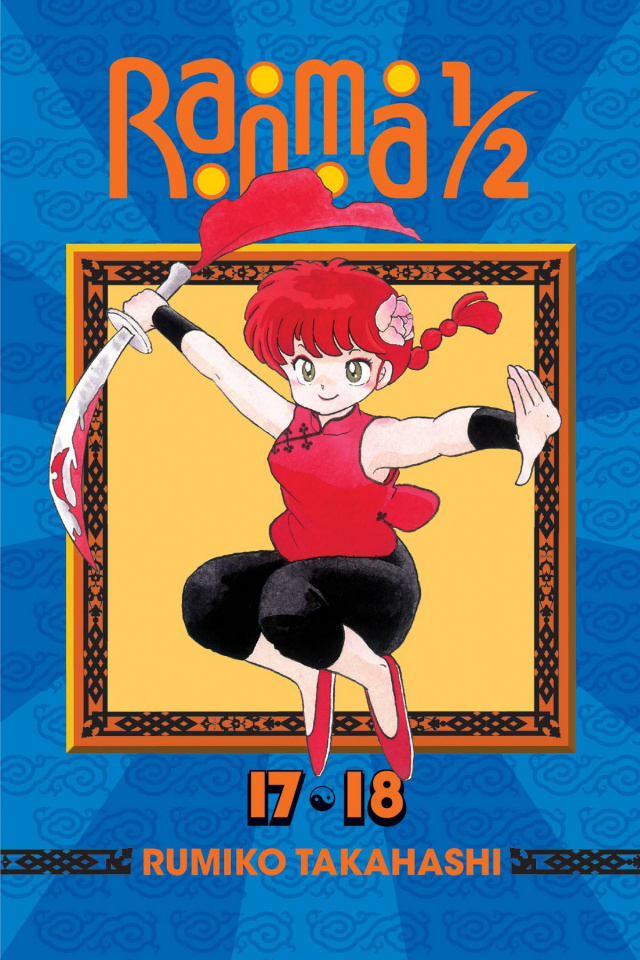