Ren is playing a strange double role as the half-British actor Cain Heel who's starring as the supernatural serial killer BJ in a new thriller. Normally Ren would have no trouble maintaining both roles, but playing BJ requires him to tap the darkest depths of his psyche, and it's starting to takes its toll on him. To help ease his strain, Kyoko has been assigned to keep an eye on him as Cain Heel's sister Setsuka. Kyoko seems to have a special insight into Ren's torment that lets her help him, but how can she keep things professional when she keep walking in on him in the shower! 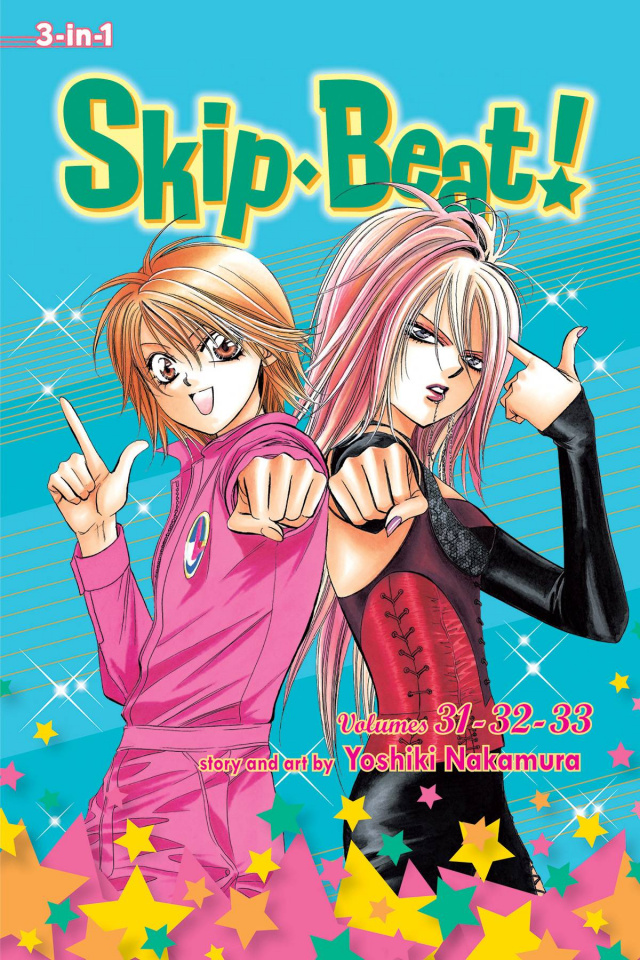