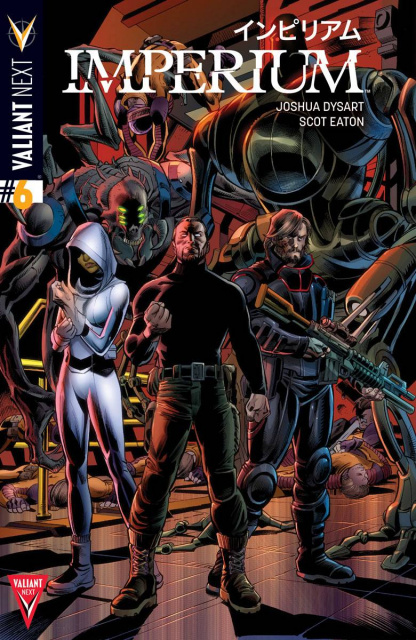 Whatever other-dimensional horrors have besieged Angela Peace Baingana to transform her into the humanoid monster called Broken Angel...Toyo Harada needs her! Possessed of the most brilliant scientific mind on this planet-even if it's not her own-the woman called Peace is poised to single-handedly secure Harada's vision of global salvation... he just has to destroy everything in his way to get her. The underwater smash-and-grab heist of BROKEN ANGELS crashes into an unbelievable battle!