Set during the "Roaring Twenties" in New York City, Miss tells the tale of two unlikely partners in crime; Nola, a poor white girl who has learned to survive by hook or by crook since being expelled from an orphanage; and Slim, a black pimp with an uncertain past, always trying to keep one foot out of the grave. When their paths cross and their options run out, they forge a partnership as hired killers. This is their story, about what it takes to survive when all you have is a gun, and each other. New edition of the critically acclaimed graphic novel. Foreword by Ed Brubaker (Criminal, Fatale, The Fade Out). 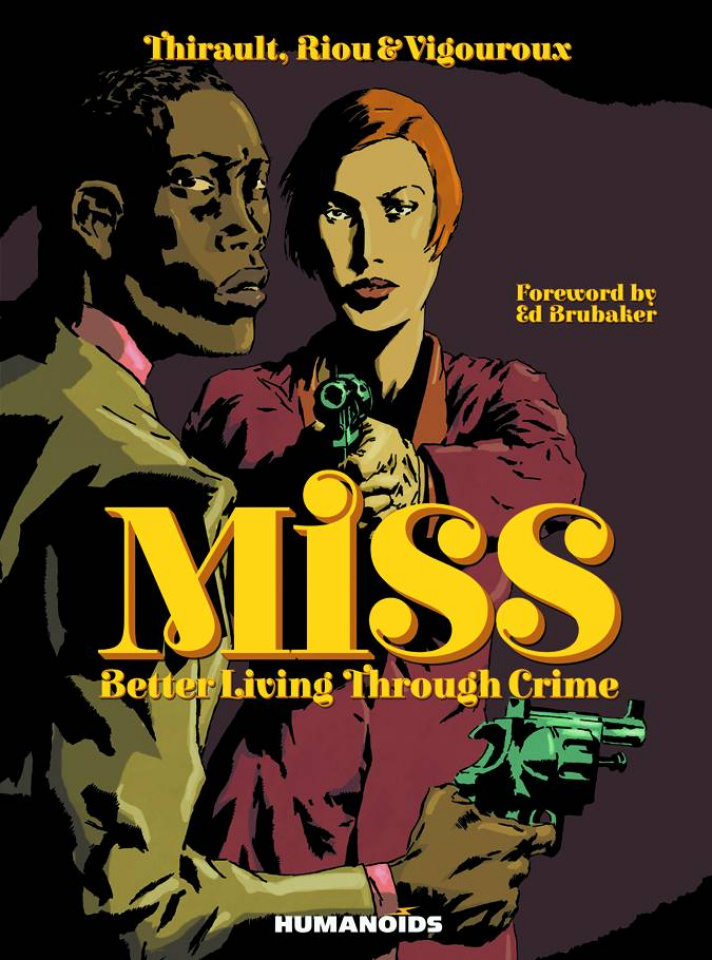