Sadhu: Birth of the Warrior #1

A relaunch of the acclaimed comic-book series The Sadhu. James Jensen, a soldier in the British army, watches his family being brutally murdered by the corrupt superior officer that he opposes. A broken man, James flees into the forest and seeks refuge with the Indian mystics known as sadhus. Years later, now trained in their supernatural arts, Jensen must decide whether to use his newfound powers for inner peace as they are intended, or for revenge against the people who murdered his family. Written by legendary comic scribe Chuck Dixon. 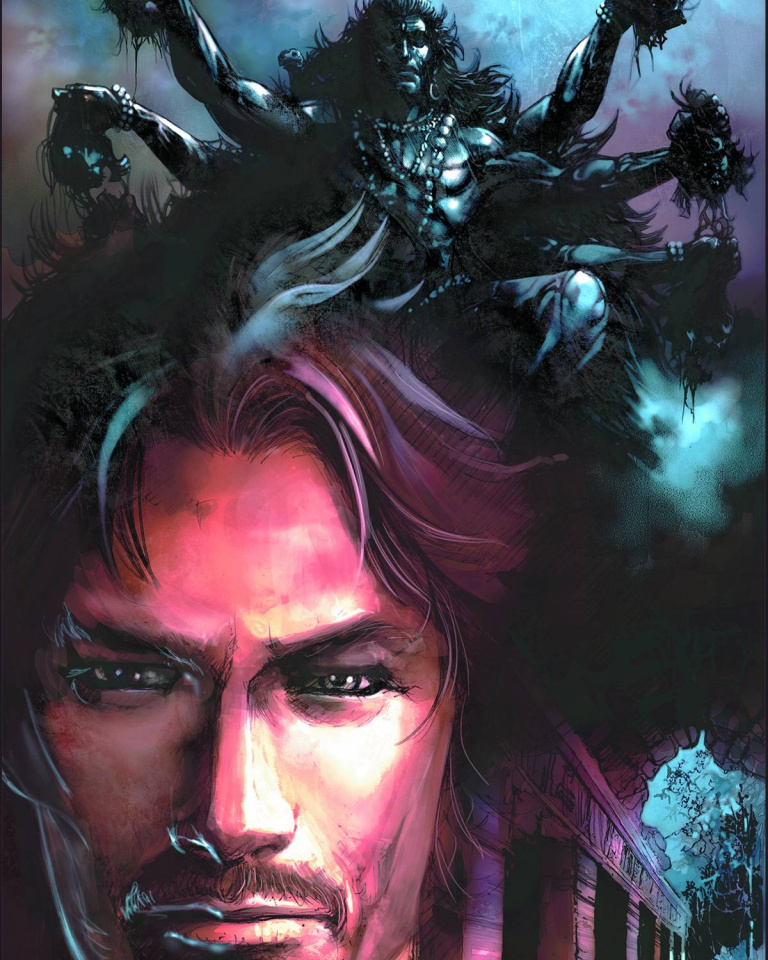