Mark's out of the military, these days, with his boring, safe civilian job doing explosives consulting. But you never really get away from war. So it feels inevitable when his old army buddy Jason comes calling, with a lucrative military contract for a mining job in an obscure South-East Asian country called Quanlom. With no career prospects and a baby on the way, Mark finds himself making the worst mistake of his life and signing on with Jason. What awaits him in Quanlom is going to change everything. What awaits him in Quanlom is weirdness of the highest order: a civil war led by ten-year-old twins wielding something that looks a lot like magic, leading an army of warriors who look a lot like gods. What awaits him in Quanlom is an actual goddamn dragon. 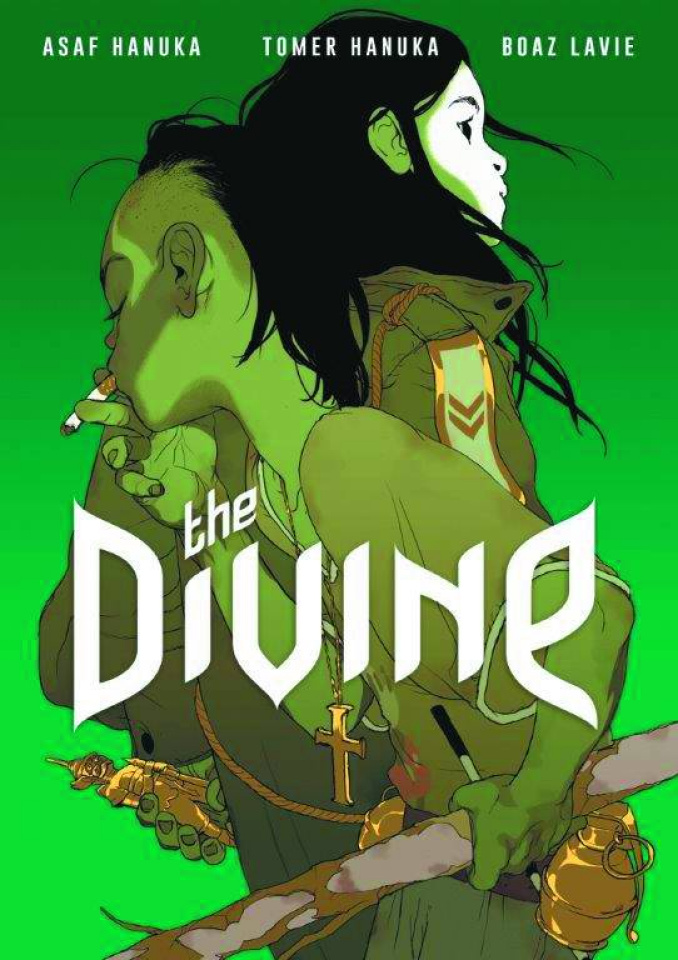