It's been six months since Tunis. Nate Graft's life was turned upside-down after his best friend Ed Hiccox died, but he's since pulled things together and is now in charge of VIGIL, the front line of America's ongoing cyber operations. Just when things are starting to gain some semblance of control, YourLife, the government, and Nate come under attack by a new breed of hacker...who call themselves .sve_urs3lf. Using Nate and Ed's former handle, they want to know the truth of what happened in Tunis, and they're calling for blood. Nate's blood. 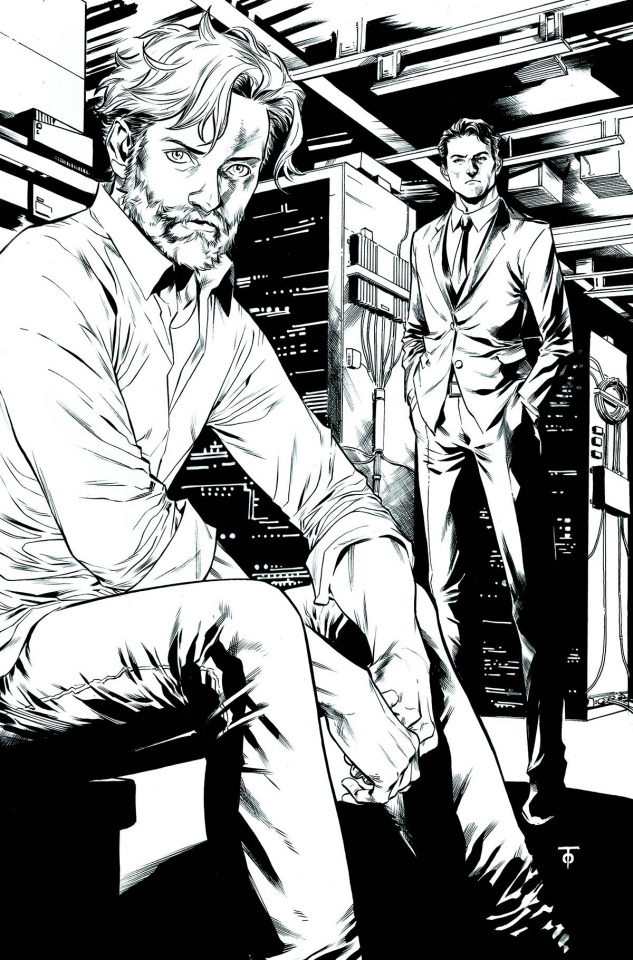