Start off with a little ring-a-ding-ding from the new "King of Cool" Professor Frink, some harmless daydreaming from Bart's pal Milhouse, some bedtime nursery rhyming with Maggie Simpson, and a bit of back-in-the-day, nostalgic reminiscing from Mr. Burns. Even a tyke-sized Homer tries his hand at some magical wishing, and Ralph Wiggum does a little role modeling. Then, Sideshow Bob goes slumming to exact his revenge, Bart sets about reinvigorating his favorite superhero comic magazine, and Homer thinks he's seeing double when he discovers a another brother from yet another mother. 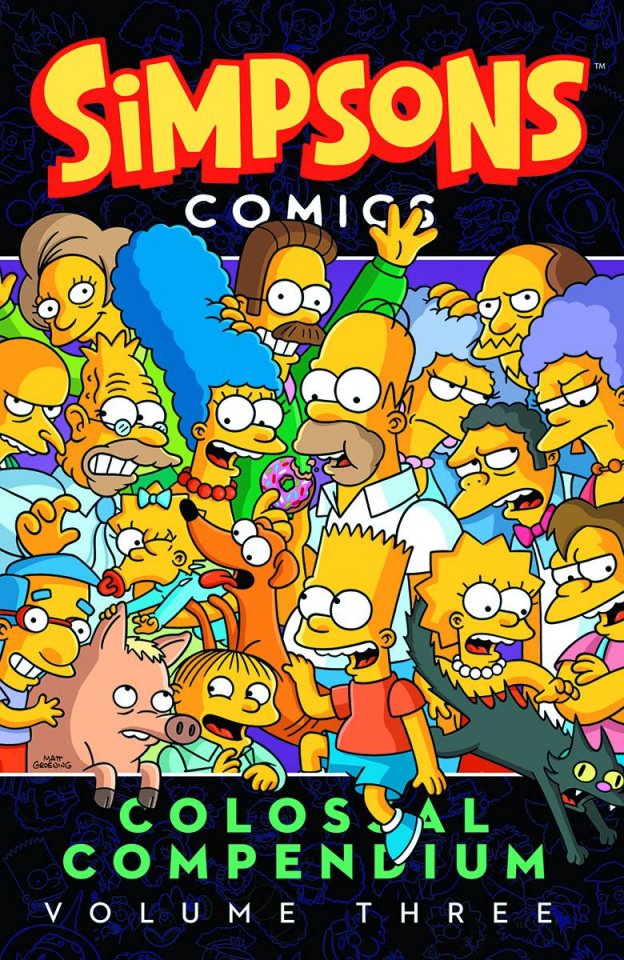