Driven mad by the Clown Prince of Crime's "Joker Wave," The Joker's former prison doctor enters the Caped Crusader's Rogues Gallery as The Harlequin! Then, a team of Batman's greatest enemies takes over an advertising agency to create a new public image for themselves. But the agency has a new temp working for them...none other than Barbara Gordon, young daughter of Gotham City's police commissioner! 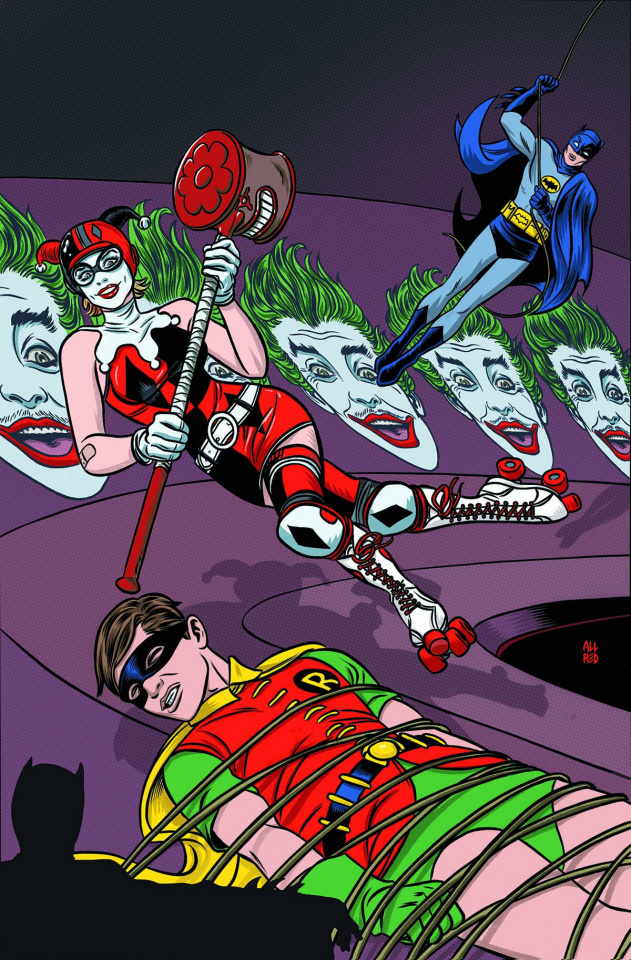