Hondo City is the Japanese equivalent of Mega-City One, a large, sprawling urban mass policed by a Justice Department. Culturally however, it is totally different. While on the forefront of modern technology, the Hondo-citizens remain tied to the roots and customs of feudal Japan, including the way in which the women are treated as inferior to the male populace. Though the Samurai-like Judge Inspectors are seen to be in charge, the Yakuza crime Syndicates still have a hold on power. From giant city-stomping beasts to vengeful Ronin from beyond the grave, Hondo City life can be hell! 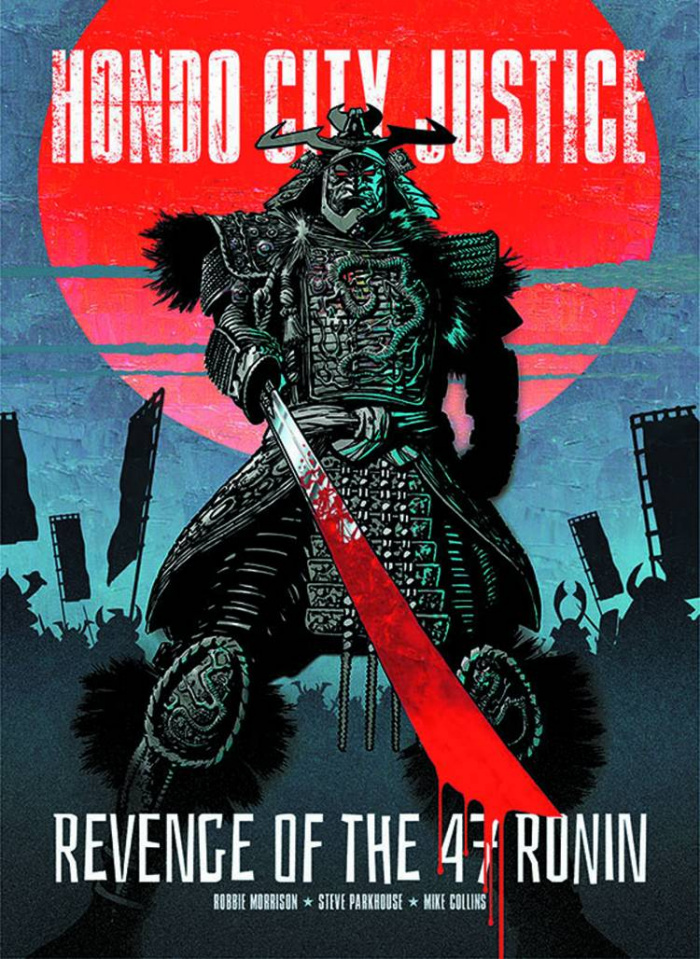