The "Cosplayers" chronicle continues as Annie and Verti attend the 3-day anime convention "Tezukon." They enter the cosplay competition as Princess Mononoke and the Devil May Cry Lady. During the convention they face off against a Street Fighter 2 Cammy, encounter two otaku boys who are obsessed with their YouTube videos, and meet a manga scholar named Ben Baxter, who sleeps in a dumpster outside of the hotel and receives visions of the ending of Tezuka's unfinished "Phoenix" saga. "Cosplayers 2" is a sweet, funny, melancholic ode to the anime convention experience! 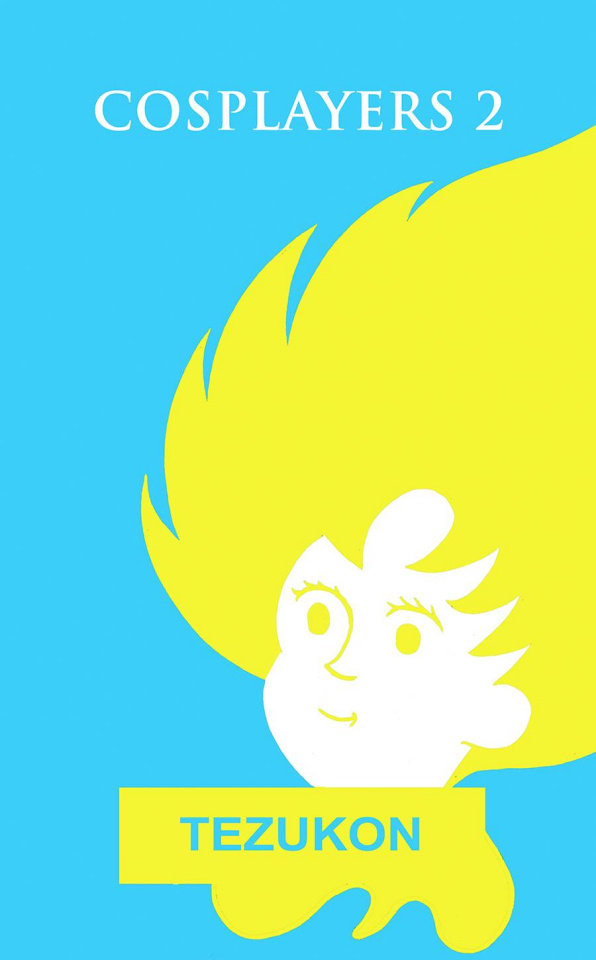