FINAL ISSUE!!! While Bombastus von Hohenheim makes his final play to destroy Moriarty, the world's most notorious criminal proves he still has a few tricks up his sleeve. It's the final showdown in the villain vs. villain contest of wits and wills. Moriarty plays his final hand, and all is revealed. Is he the villain he wants the world to believe, or is there a shred of goodness still within his cunning heart? Find out as the miniseries races to its shocking conclusion. 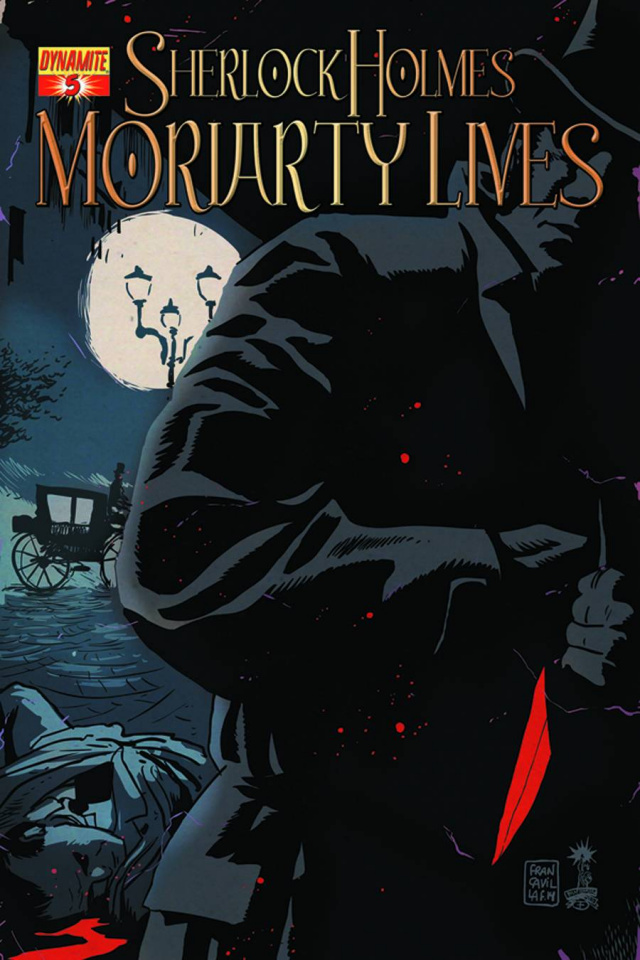