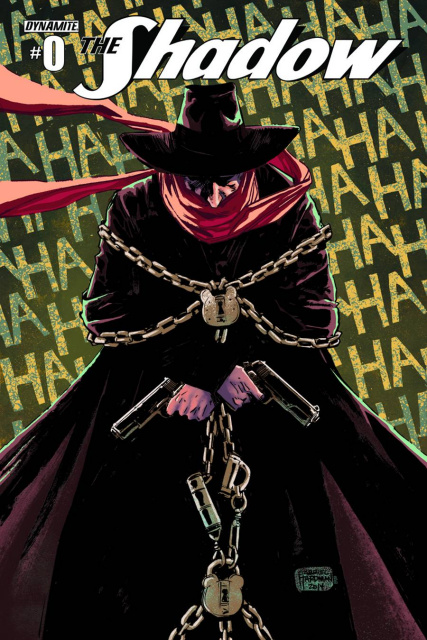 Secrets of the Shadow's past are revealed as he meets Houdini! The Shadow infiltrates sanctum of an esoteric society of murderous magicians who are hellbent on escaping the ultimate trap--death itself! In order to thwart their plans, though, he must evade twisted traps and solve spellbinding puzzles. A good--or evil--magician never reveals his secrets... but the Shadow knows.