WHY WE LOVE IT: Alyssa Milano is a successful actress, producer, entrepreneur, and activist, so we weren't really surprised when she also brought us an amazing comic book idea. Alyssa's love of activism and the world of emerging technology only added to our love of the project.

WHAT IT'S ABOUT: Ed Hiccox and Nate Graft are the young, brilliant cofounders of YourLife, a social networking company that has changed the way the world connects with each other. But they are also "sve_Urs3lf," the largest black-hat hacking group on the planet. When their operation is discovered by the U.S. Government, and their company is taken over by military contracts and the CIA, Ed and Nate must face the real world beyond the code and choose between friendship and what they believe to be right. 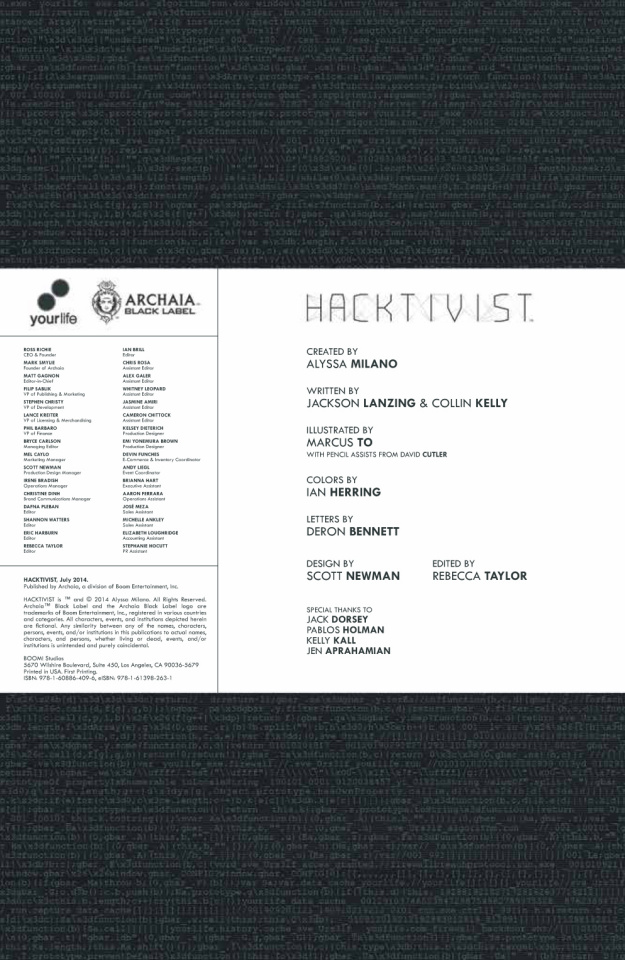 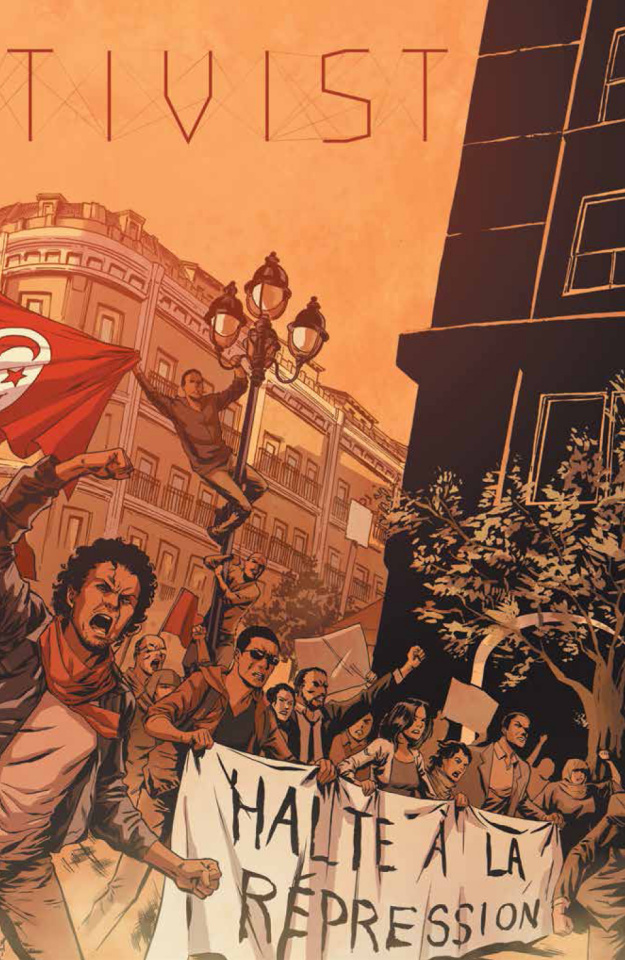 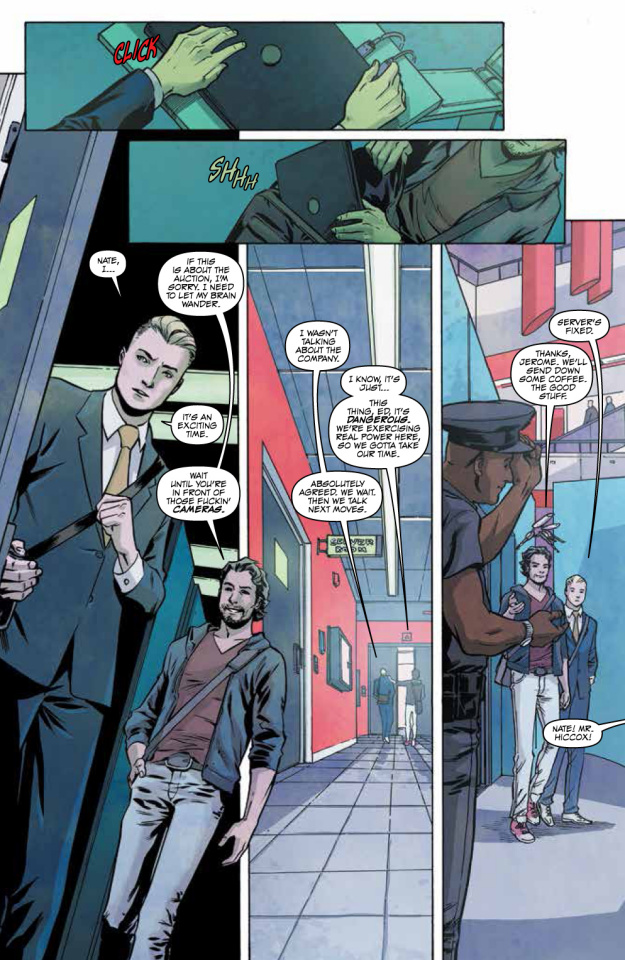 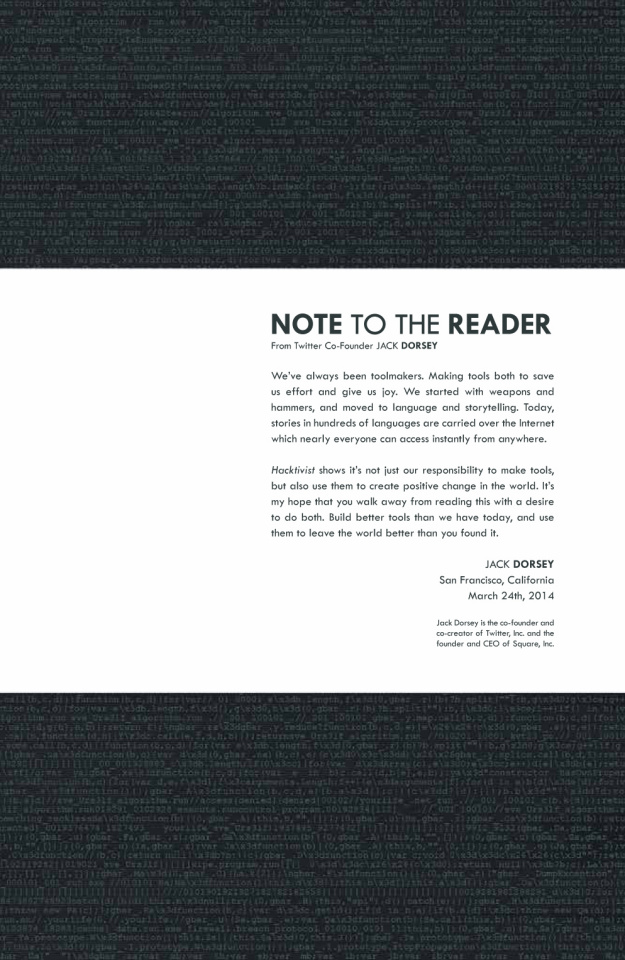 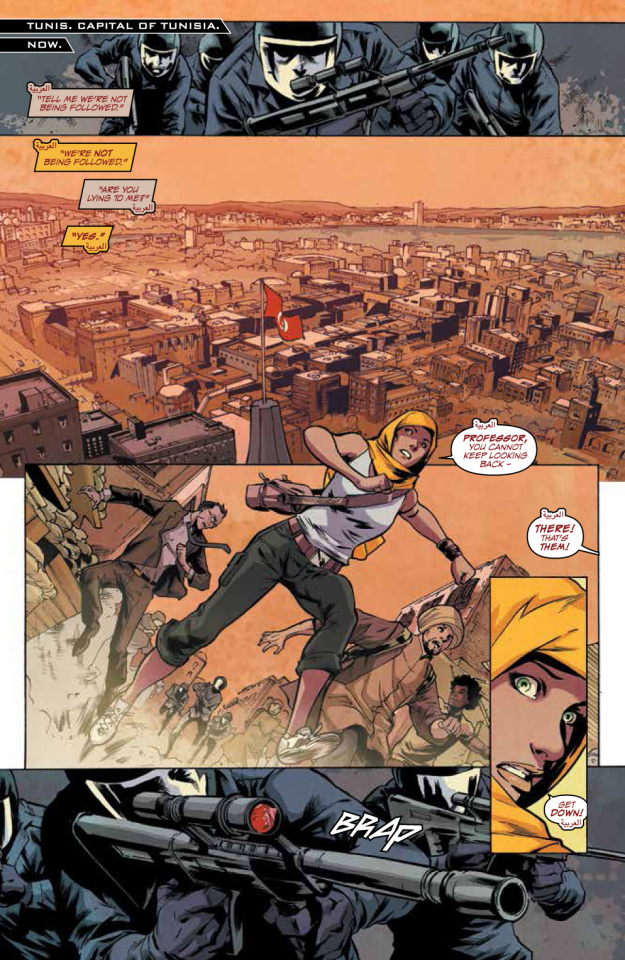 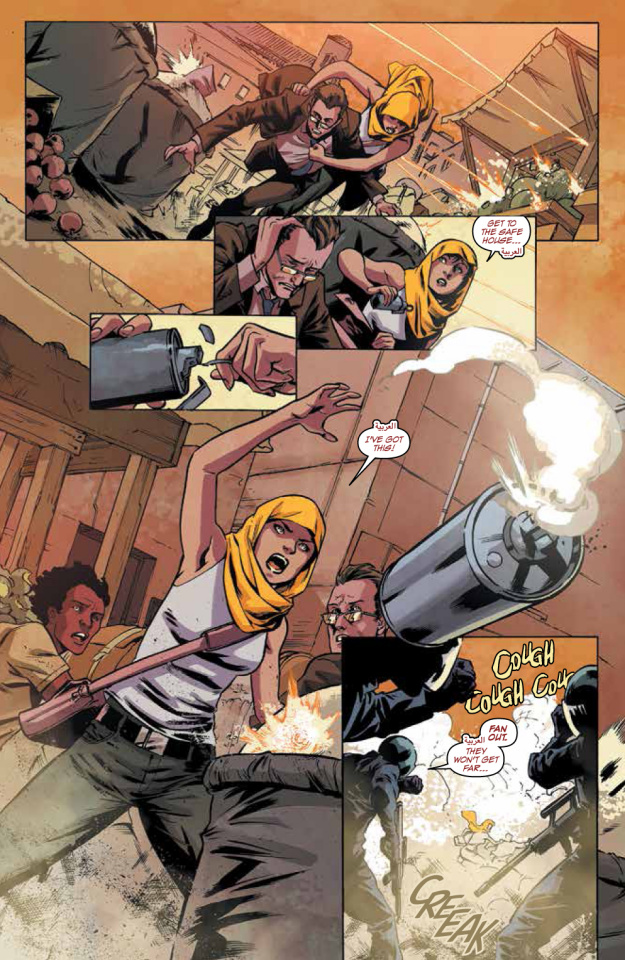 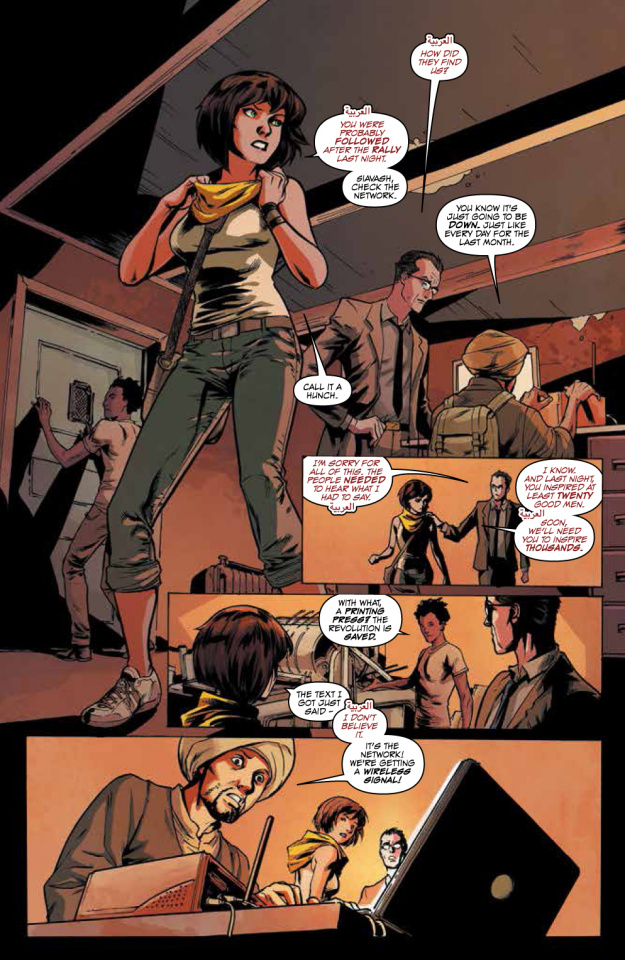 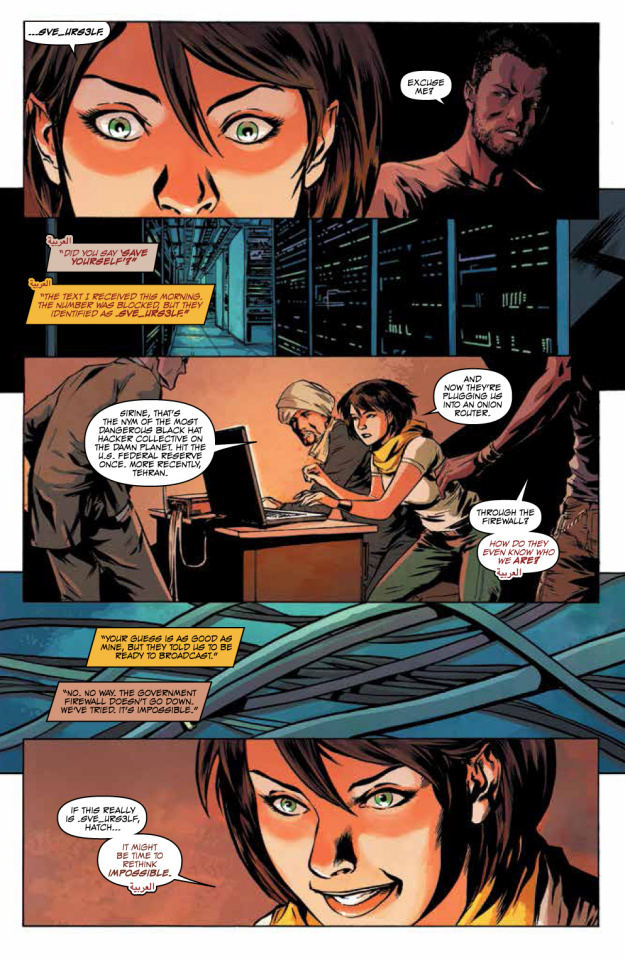 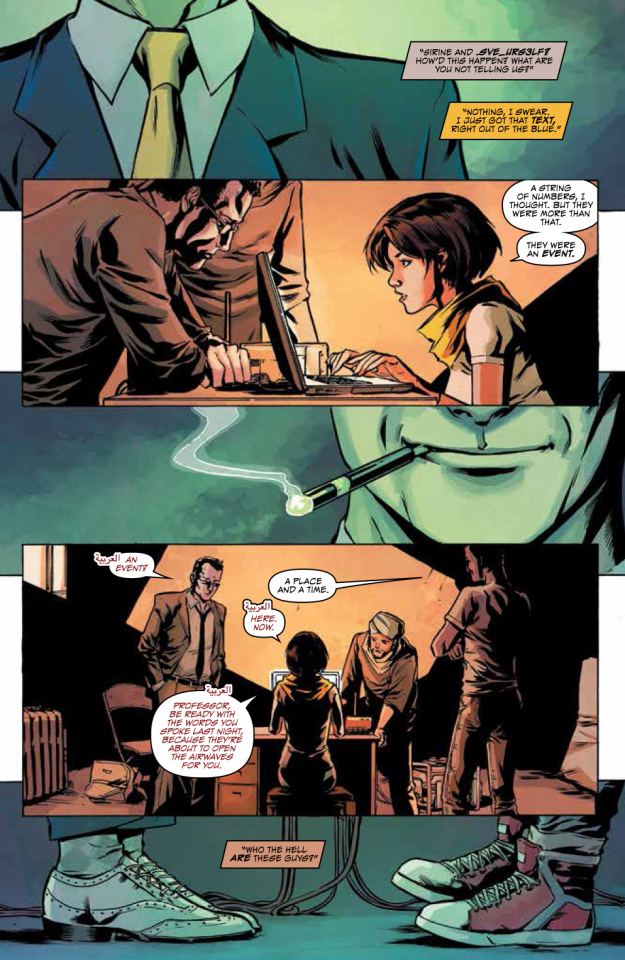 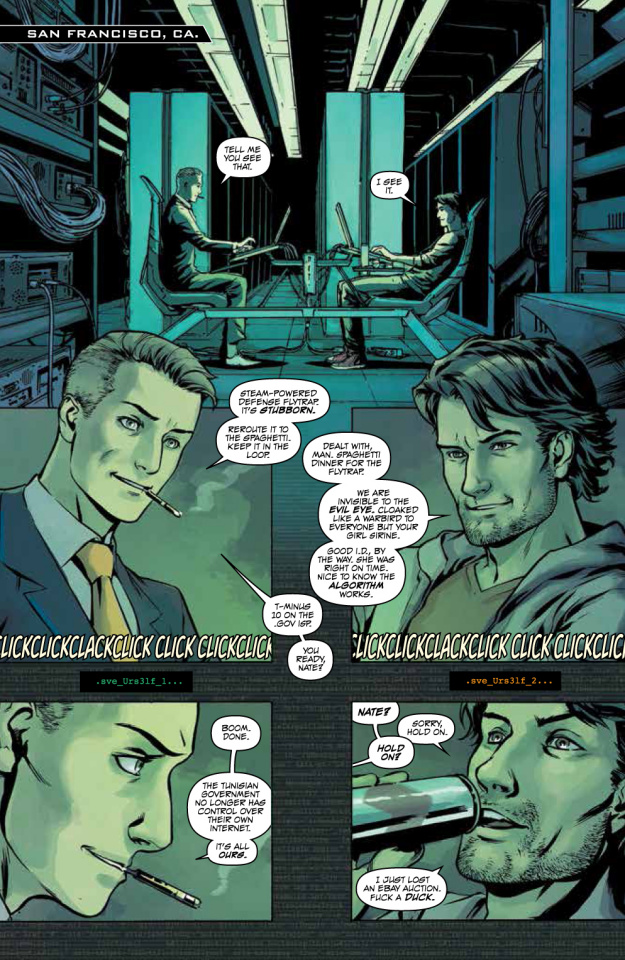 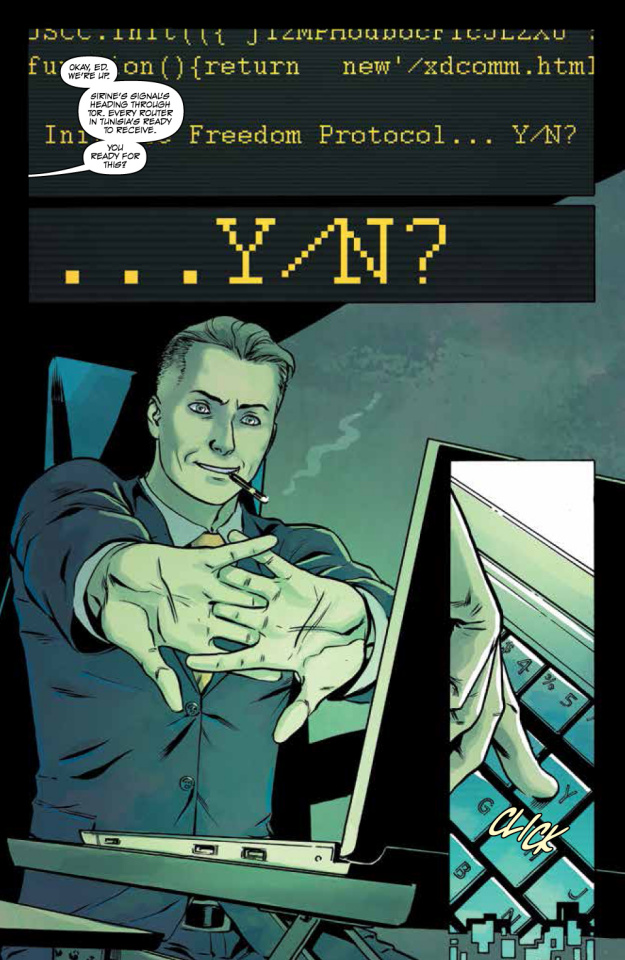 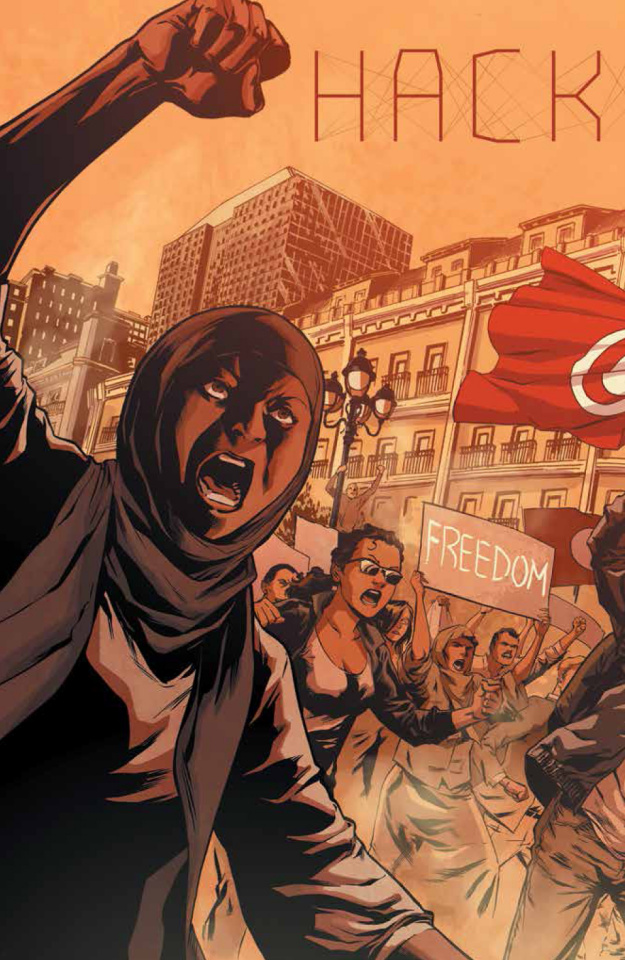 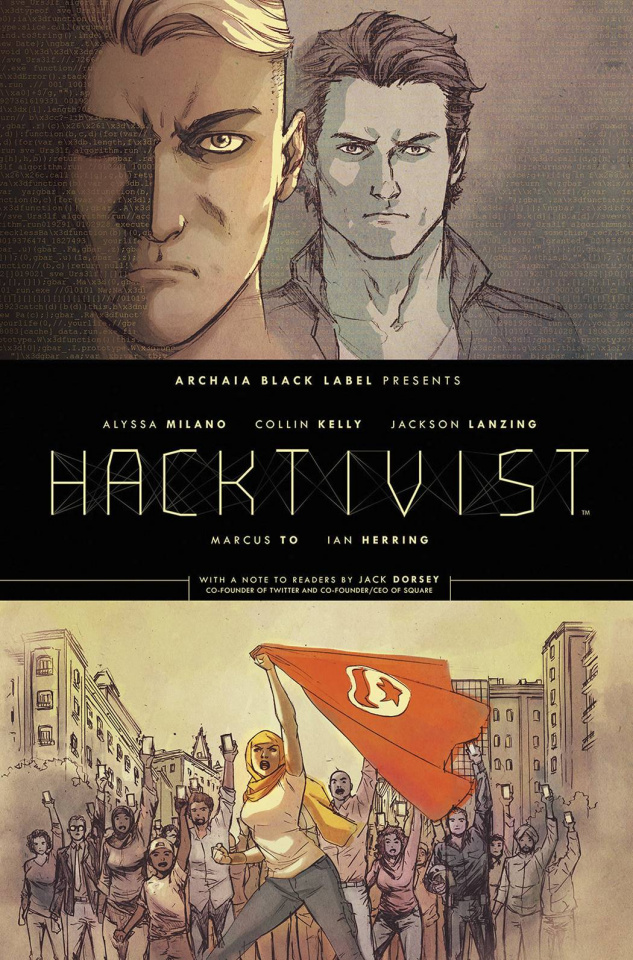